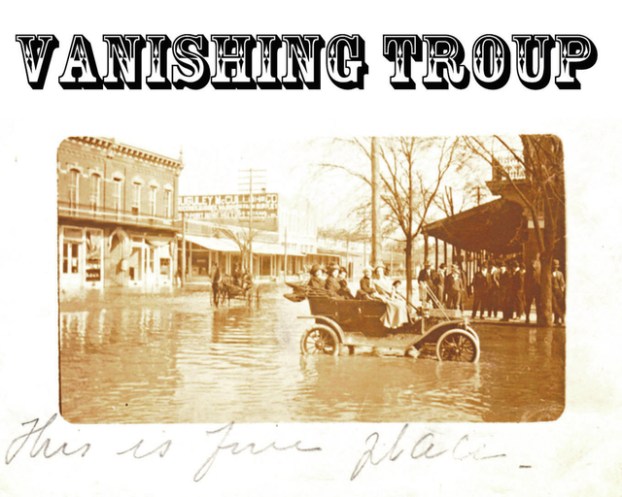 WEST POINT — This early postcard shows the streets of West Point underwater during the flood of 1912.

LaGRANGE — By the end of August, the words “The doctor will see you now” will take on a whole... read more