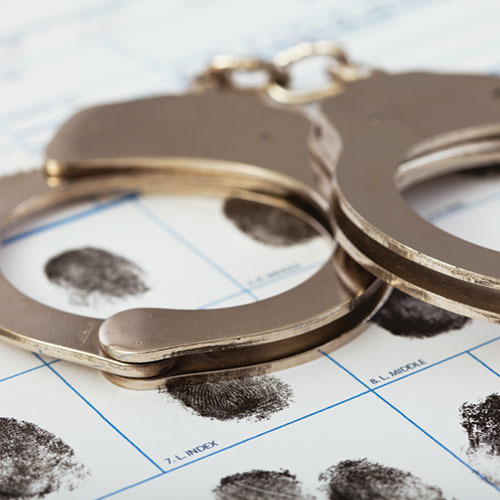 LaGRANGE — The Troup County Sheriff’s Office on Tuesday announced it implemented additional security at the Troup County Jail after three inmates were found outside the housing area.

A detention officer patrolling about 11 p.m. Friday discovered the three women outside the building, but still inside the jail’s perimeter fence, states a press release from the sheriff’s office. The inmates ran back inside, the officer notified jail staff and the facility was placed on lockdown. Staff then checked to ensure all inmates were inside.

Jail staff and sheriff’s investigators started an internal investigation, and said one of the inmates who was outside found an unlocked emergency exit door earlier Friday and conspired with the other two to leave. They said the inmates also tried to get through the perimeter fence before they were spotted by the detention officer.

According to the sheriff’s office press release, Sheriff James Woodruff “has implemented additional security protocols to help prevent an incident like this from occurring in the future.”

Sheriff’s officials identified the inmates who were spotted outside as Amanda Camp, 28; Ahsha Torregano, 28; and Brittany Johnson, 27. They each were charged with criminal attempt to escape, a felony.