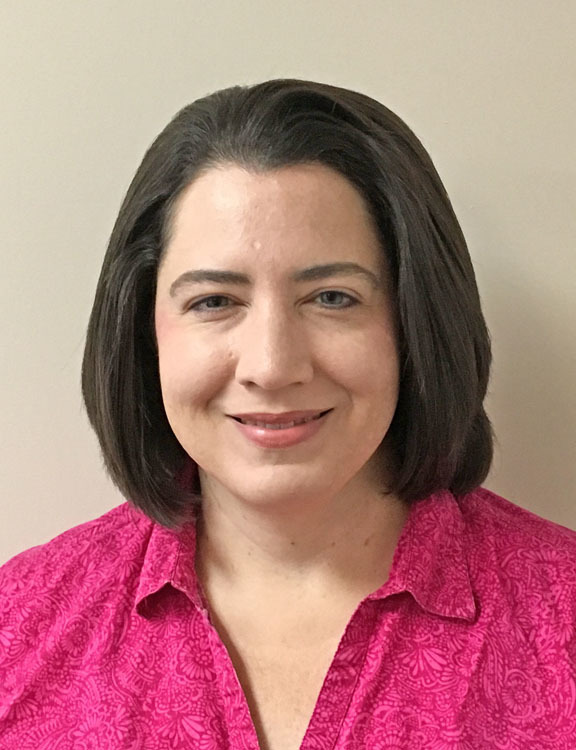 Beth Everett came to LaGrange College, where she serves as an associate professor of music and director of choral activities, two years ago from Eastern Michigan University. When she heard the opportunity to apply for artistic director of the Sons of Lafayette, she was excited at the possibility of working for a community choir.

Her first event as artistic director for the group will be the Sons’ annual holiday concert. She is already starting to work on the Christmastime event.

“I look forward to be in concert with the Sons of Lafayette and can say … the music will be moving, music that entertains and puts people in a holiday spirit.”

Everett said being a woman and leading an all male choir is not a challenge.

“It’s not about gender,” she said. “We’re all here to make beautiful music, and I look forward to putting it out there that it can be done.”

Sons of Lafayette president Harrison Cain added that the members of the group fully supported the move. He said choosing a director is about finding the best fit for the group.

“Everybody is very, very excited about it,” he said.

Cain added the group even was surprised that Everett was interested in the position, and glad she accepted.

Before the Sons of Lafayette perform their holiday concert locally, they’ve been invited to perform at the Biltmore Estate in Asheville, North Carolina. The choir was chosen over a number of other applicants to perform.

Cain joked that the performance would be a “warm up” for the local concert.

The choir is also looking for new participants. It is open to anyone — no choir experience necessary — and will have an open door for anyone interested at its first rehearsal for the season, set for 5:30 p.m. Aug. 22 at First Presbyterian Church on Broad Street.

“There is a rich fellowship” with the choir, Cain said. “It’s not just about singing. … We like to perform, but it’s really about the fellowship after the performance.”

• She holds a doctor of musical arts from the University of Southern Mississippi, a masters in choral conducting from Southern Methodist University and a bachelor of church music from Palm Beach Atlantic University.

• From 1996 until 1998, Everett was a member of the faculty of the National Music Conservatory in Amman, Jordan, where she taught courses in music theory, music history, and sight-singing and ear training. She served concurrently as assistant conductor of the Amman YWCA Choir and trained various choruses for performances with the National Music Conservatory orchestra.

• Choirs under Everett’s direction have performed across the United States and internationally.

• This year marked her third season as a music director with the Natchez (Mississippi) Festival of Music after productions of Gilbert and Sullivan’s “H.M.S. Pinafore” in 2014, “The Pirates of Penzance” in 2015 and “Show Boat” in 2016 — the tricentennial.

• Everett remains active as a singer and performed most recently with the LaGrange Symphony Orchestra. She is a member of Voices, a professional choir based out of the Eastman School of Music, and has performed the mezzo soprano solos for such major choral works as Handel’s “Messiah,” Vivaldi’s “Gloria,” Mozart’s “Requiem” and Mendelssohn’s “Elijah.”