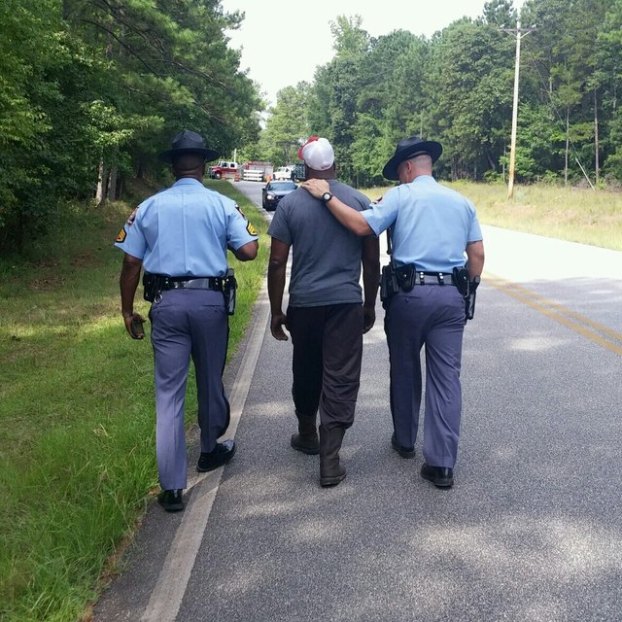 LaGRANGE — A driver killed in a wreck about 6:30 a.m. on Monday lost control of his truck before striking two trees along Hammett Road near Nelson Road, stated the Georgia State Patrol.

Jared Cole Gregg, 23, of Newnan, was the only person in the Chevrolet truck when it crashed, according to the report.

Troopers said the truck was northbound when it ran off a curve on Hammett Road. Gregg lost control, over-corrected and rotated across both lanes. The truck hit one tree and continued another 10 feet before striking a second tree, troopers stated.

Gregg was thrown from the truck, according to the GSP report. He was taken by ambulance to WellStar West Georgia Medical Center where he died from his injuries.

About three hours after the wreck, GSP troopers were called to another fatal accident in Harris County.

A 66-year-old man was killed when he lost control of a log truck as he rounded a curve and crashed at the intersection of Ga. Highway 219 and Lick Skillet Road near Fortson, said troopers. The driver was the only one inside the truck. No one else was hurt.

Sgt. 1st Class Maurice Raines, left, commander of the Georgia State Patrol post 2 in LaGrange and Trooper 1st Class J.L. McClung, right, talk to the son of a man killed in a wreck in Harris County on Monday.

LaGRANGE — By the end of August, the words “The doctor will see you now” will take on a whole... read more