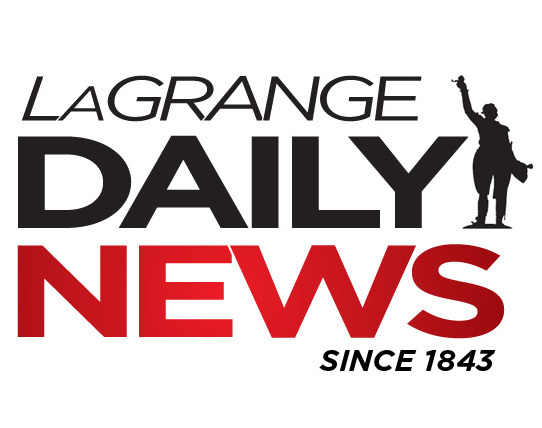 LaGRANGE — The Troup County Board of Education on Thursday approved a resolution opposing a state referendum that would allow the state to take over failing schools.

The opportunity school district, or OSD, referendum would allow the state to establish a special, statewide district to oversee areas with under-performing schools, which would be independent from local school systems, states information from the governor’s office.

Monday, Troup County School System Superintendent Cole Pugh outlined staff’s concerns over the ballot measure, which includes removing control of and “stripping funding” from public schools. He also expressed concern about a provision allowing schools in an OSD to be transferred to the State Charter School Commission.

“This will remove local control, would remove the funding, restrict community access to public facilities, instructional materials and school equipment, and will allow the diversion of state education funding away from local public schools to tax-payer funded private schools, or charter schools,” Pugh said.

Pugh said there is no evidence the OSD will be successful, and the state Department of Education already has powers to intervene to assist struggling schools, making the measure a “bureaucratic duplication.”

The OSD would have a superintendent that reports directly to and is appointed by the governor. The superintendent would have power over staffing and curriculum at the school, and could close or transfer control of a school to the State Charter School Commission.

The OSD superintendent also would have the power to direct local school boards on changes to schools in the opportunity district, and the local board would still be responsible for paying for maintenance, transportation, food service, utilities and other related costs to the state-controlled schools.

The program is modeled after similar projects implemented in Louisiana and Tennessee, according to the governor’s office website.

Under the OSD program, schools considered to have an F rating, less than a score of 60, for the last three consecutive years of the CCRPI — College and Career Ready Performance Index — would qualify to be taken under the OSD.

The governor’s office states 6 percent, or 127, of the 2,089 schools in the state would currently qualify for the OSD. The special district could oversee a maximum 100 schools at a time, and take up to 20 per year, according to the referendum.

No Troup County schools are on the list of OSD-eligible schools posted on the governor’s office website.