Columnist: Did you have a great childhood? 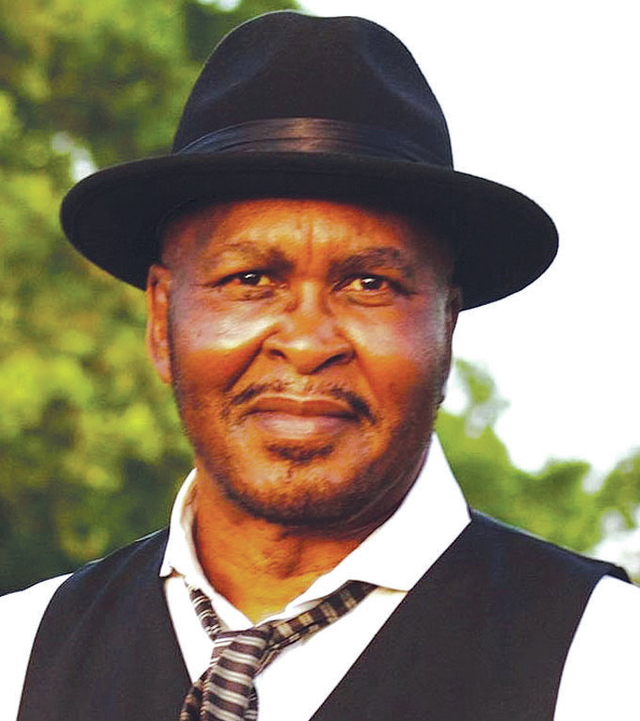 I did. I was born to the greatest parents a child could ever call “mom” and “daddy.”

There were five children in our family, two boys and three girls. My father, like many black men whom I knew growing up, worked in the local textile mills.

Like most cities during that period of time, segregation was the law of the land. As I’ve gotten older I often think about those days. I remember wondering as a child if there would be a separate hell and heaven when I died.

Even though I attended segregated public schools I now realize that my teachers taught me and other students to be competitive in a world that would ultimately change. School was a happy place for me and my peers.

Our books may not have been new, but the education we received with those hand-me-downs allowed us to live a life vicariously that validated the fact that a person could dream of important things that could one day become a reality. I have personally always been fascinated with history, government, literature and English.

I read with interest how our country was formed and created with a constitution as its foundation that provided inalienable rights that were not to be abridged by any government. I learned very quickly, however, that the Constitution had very little relevance in my life, but it didn’t stop me from singing with enthusiasm, “my country ‘tis of thee, sweet land of liberty, of thee, I sing.” This song and the Star-Spangled Banner, along with the Lord’s prayer would begin each school day.

My best subject was English. The foundation in English that was provided me by my teachers has served me quite well as I have gone on to write newspaper columns, appear on major television networks and to speak on major college campuses throughout the United States.

I learned the differences between pronouns and nouns and essentially how to diagram a sentence. I learned very early that you should not say “irregardless” when “regardless” is sufficient.

Years ago, in fact, a popular personnel manager of a major urban public school system used the word “irregardless” while making a presentation at a board meeting. I quickly took him to task in the local newspaper I was writing for at the time.

You know what? That was my last article for that newspaper. Powerful entities who benefited from his being the personnel manager came to his defense. He was, however, later forced to resign.

My daughter, a highly paid public relations expert, knows that it angers me when she punctuates every sentence when talking with me with the phrase, “you know what I’m saying.” She will keep doing it until I shout with irritation, “No, I do not know what in the hell you’re saying.”

After reading my column, I would like for you to conduct an experiment. Check out your friends who may be guilty of the same infractions in their speech. I am also surprised on a daily basis at how so many people confuse when to use the words “they” and “their.” This is especially true among major television hosts and celebrities. It is blatantly incorrect to say “they” things — it is “their” things!

I learned a lot from the place of my birth. Even though I believed former governor of Alabama, George Wallace, when he stated to a receptive audience, “segregation now (during the civil rights movement), segregation tomorrow and segregation forever” — integration did come to my hometown, and surprisingly, without major protests and demonstrations.

Yes, in spite of immense social and cultural adversity, there was love and encouragement provided to us by our parents daily in our homes. We were taught that we were not better than others but certainly not less in the sight of God.

Can you truly say that you, too, had a wonderful childhood?