Hogansville officer, 3 others injured in wreck on I-85 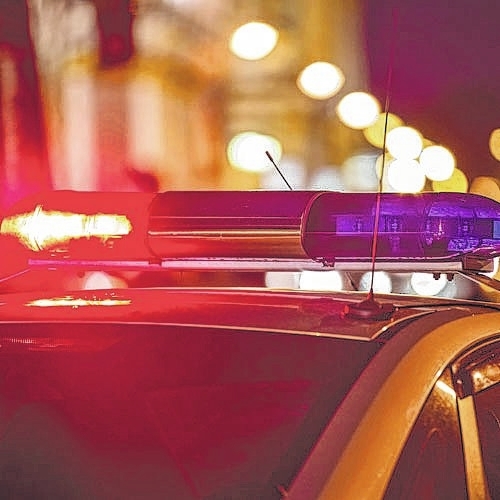 HOGANSVILLE — A Hogansville police officer and three other people were injured after an SUV hit the officer’s patrol car while it was pulled over with another vehicle for a traffic stop on Interstate 85 early Saturday morning.

The wreck occurred at about 1:30 a.m. while the officer was inside a patrol car about a mile north of the Hogansville exit on the northbound side of I-85, according to a press release from the Hogansville Police Department. A white Cadillac SUV veered off the interstate and hit the back of the patrol car, which then hit the back of the vehicle the officer had pulled over.

The officer and three people in the stopped vehicle were injured. They were taken to Piedmont Hospital in Newnan, where they were treated and released. Information on the driver or any occupants of the SUV was not released Saturday morning.

Conference goes ‘Beyond the Bruising’