Columnist: I disagree with Colin Kaepernick’s protest, but ain’t that America? 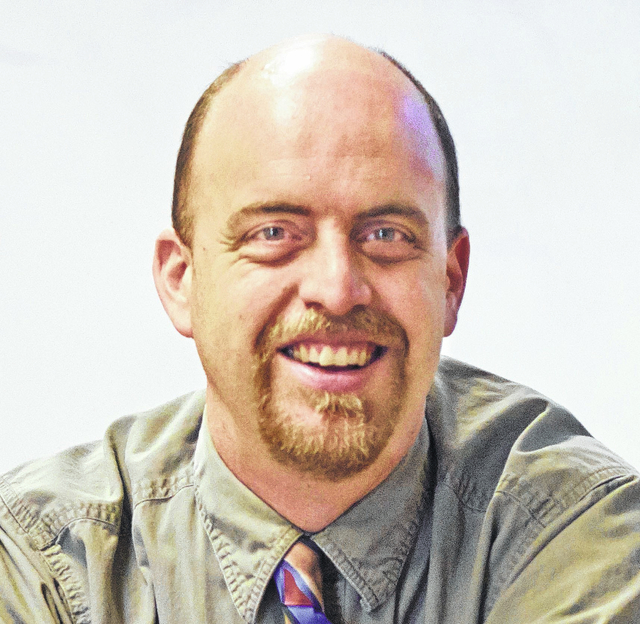 For the first time since he ran over my Green Bay Packers, and got his team to the Super Bowl and deep into the playoffs in other years, people are paying attention to Colin Kaepernick, but not for his on-field heroics.

He’s the talk of sports, and politics, for his National Anthem protest. I can’t say I agree with his decision, but we live in a country that tolerates such actions, and even allows a sizable portion of the people to agree with him. And that’s what makes this place great, even as authoritarians and even other democracies are rushing to ban such freedoms.

Those who know me are aware that my favorite historical point for the United States is the War of 1812. We were a young country that took a stand against illegal bullying from the superpower of its time, as Great Britain kidnapped, flogged and even hung some of our sailors on the high seas, and armed Native American tribes to butcher American settlers on our frontiers.

We were overmatched, but stood our ground, losing forts and settlements — some of which led to bloody massacres — but triumphed in many ship-to-ship battles against the most formidable navy in the world. On the Great Lakes, we triumphed over the Union Jack, taking two squadrons — Britain hadn’t even lost a single squadron in centuries.

And while we failed to capture Canada, and lost our capital, we held the British at our key port of Baltimore, which inspired what I think is the best National Anthem in the world — replacing vagaries of nationalism with a true key moment in our nation’s history. And that Battle of New Orleans at the end gave this country the confidence it so badly needed to assert itself and keep foreign powers from colonizing us. It’s why I teach the War of 1812, taking students to New Orleans for the re-enactments.

You already know about Kaepernick’s protests, and why he’s doing it. I certainly agree there are some abuses, but disagree that it’s an entire nation, or even an entire police force, to blame.

We have too many good police chiefs and officers. But a good country doesn’t sweep problems under a rug. It confronts, and fixes occasional abuses of power, which is what we should do. And a good country allows people to speak their minds, and even make televised protests.

And you’re pretty well aware that there are authoritarian leaders throughout history who have forbade such protests, from Nazi Germany to North Korea, from Fidel Castro’s Cuba to the Mao Tse-Tung’s China, from the Soviet Union to the Spartans of Ancient Greece. And you are likely to know that such tyrants exist today, from Azerbaijan and Belarus to Venezuela and Zimbabwe.

But did you know that many today’s “democracies” are increasingly restricting the rights of their people? Turkey’s star basketball player Enes Kanter — playing for the Oklahoma City Thunder — and one of the country’s biggest soccer stars is being targeted for being followers of liberal Islamic cleric Fetullah Gulen? And that’s not counting the judges, reporters and teachers fired, jailed and tortured.

Poland’s ruling party is taking steps to eliminate the competition. France is passing laws to ban what Muslim women can wear to the beach. People are still looking for the remains of students in Mexico who dared to protest the government and drug lords. Across Europe, fringe political parties are campaigning to win, and take away people’s rights.

Donald Trump said that if Kaepernick doesn’t like this country, he’s free to go to another one — he is, of course. Instead, I would have pointed out to the San Francisco 49ers QB that he’s got a dwindling number of countries he could go to where he could get away with speaking his mind and acting on his beliefs.

The rest of the world is watching to see how this country will act. And though I am not a Kaepernick fan, and don’t agree with his message, his ability to do so needs to be broadcast to the whole world, where America can show others that we allow such protests in a real democracy.