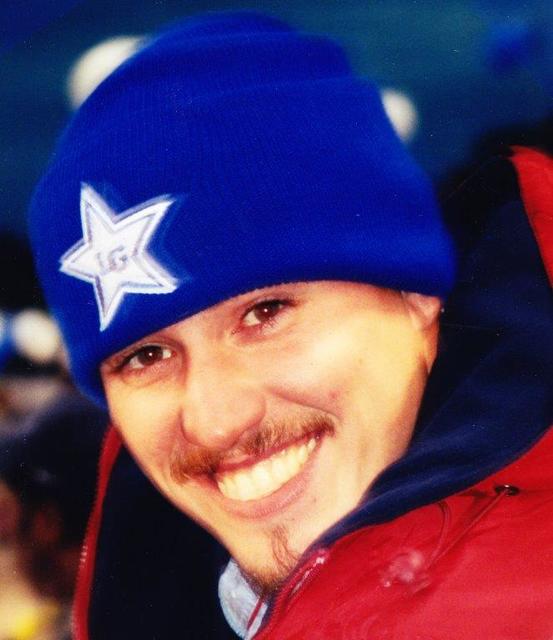 STOCKBRIDGE — Investigators with the Clayton County Police Department released more information this week in the shooting death of Joshua Norred, 36, of LaGrange.

Norred was killed just after 8 a.m. on Sept. 10 at the Stay Inn and Suites hotel at 7465 Davidson Parkway in Stockbridge, stated investigators.

The victim and another man identified as Carey Raymond Duke Jr., 27, of Jonesboro, got into a verbal argument over money in the parking lot of the hotel, investigators said. At some point during the dispute, Duke allegedly pulled out a gun and shot Norred at least once.

Norred was taken to a nearby hospital where he later died, Clayton County police stated.

Duke remains on the run and may be headed to Florida where he has relatives, stated investigators.

Duke is described as a white male, about 6 feet 3 inches tall, 130 pounds with a tattoo on his neck. He is considered armed and dangerous, Clayton County police investigators said.