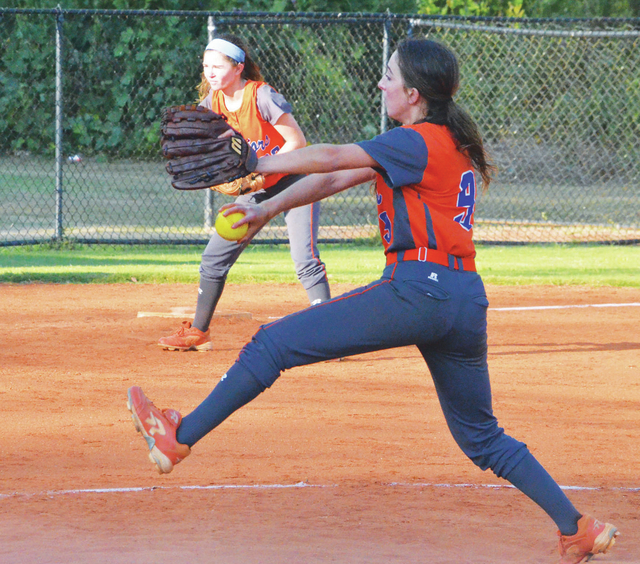 LAGRANGE – LaGrange Academy’s softball team had a good time on their home field on Friday afternoon, rolling to an 18-6 win over Westwood.

Reagan Terry had two of LaGrange Academy’s six hits, including an RBI double.

Terry was the starting and winning pitcher, and Emerson pitched the fourth and final inning.

LaGrange Academy (4-8) has four regular-season games remaining, and it will be at home on Thursday against Griffin Christian, and that will be senior day.

TROUP: The Region 5-AAAA schedule continued for the Troup Lady Tigers, who lost both ends of a doubleheader against Cartersville on Saturday.

Cartersville, which was the host team, won the first game 8-2 before completing the sweep with a 12-0 win.

Junior catcher Maddie Weathers had a big day for Troup, going 4-for-6 in the two games combined with two RBIs.

In the second game, Weathers had a two-out single in the first inning, and that was Troup’s only hit.

In other prep softball this week, LaGrange will have five games, including four against Region 5-AAAA opponents.

LaGrange visits Sandy Creek on Tuesday and hosts Chapel Hill on Thursday, and it will be at home for a doubleheader against Cartersville on Saturday.

Callaway is at home against Lamar County on Tuesday, and it visits Heard County on Thursday.

OF NOTE: For more photos from Friday’s LaGrange Academy game, check out facebook.com/LDNsports