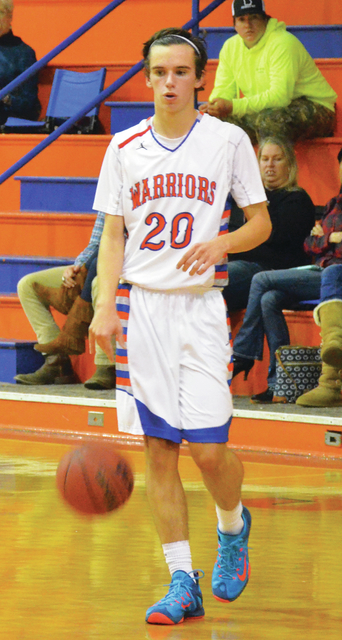 LAGRANGE – It was the start of a busy week for the LaGrange High softball team.

The Lady Grangers are playing five games in a span of six days, and they got things started with a non-region home game against the Newnan Lady Cougars on Monday.

It was a tough day for the home team, with Newnan rolling to a 13-0 victory in a game shortened to four innings because of the run rule.

It was LaGrange’s second game against Newnan this season.

On Aug. 9, LaGrange opened its season with an 8-2 road loss to Newnan, and those teams got together a month later for the rematch.

In Monday’s game, the Lady Grangers were limited to one hit, and they didn’t help themselves with six errors that led to 10 unearned runs.

Newnan opened the scoring with two runs in the top of the first inning, and it busted the game open with seven runs in the third.

Newnan capped the scoring with four runs in the fourth inning, and the game ended after LaGrange was unable to score in the bottom of the inning.

Hannah Karcher had LaGrange’s only hit, and Destiny Fitzpatrick reached base with a walk.

Newnan starting pitcher Addie Andrews threw three scoreless and hitless innings to get the win, and she struck out five batters.

It was senior day, and LaGrange Academy’s Brandon Haynes and Nick Keating were both honored.

The Warriors had their chances throughout the game, and they nearly scored off a corner kick in the final minute, but they were unable to put the ball in the net.

Those same two teams will meet again today, this time at Furtah Prep in Acworth.

LaGrange Academy finishes the week with a game at Academe of the Oaks in Atlanta on Thursday.

COLLEGE GOLF: LaGrange College is kicking off its season by competing in the NCAA Division III Fall Preview at the Mission Inn Golf and Tennis Resort in Howey-in-theHills, Fla.

The three-day tournament began on Sunday, and LaGrange College has posted scores of 301 and 313 and is in 15th place.

LaGrange College will look to climb the ladder in today’s final round.

LaGrange College’s top player through two rounds has been Logan Lanier, who followed up his first-round 73 with a 76 on Monday and is in 21st place.

Next for the Panthers is Osborn Theam, who struggled with a 72 on Monday after shooting an opening-round 72, and he is in 42nd place.

LaGrange College’s fifth and final golfer is Eric Havixbeck, who has opened with scores of 78 and 84.

This is the first of four fall tournaments for the Panthers, who are coming off a successful 2015-2016 season that ended with a 14th-place finish in the NCAA Division III championship.

LaGrange Academy’s John Whitlow and Jacob Rogers turn up the defensive pressure during the second half of Monday’s game against Furtah Prep. Kevin Eckleberry | Daily News

http://lagrangenews.com/wp-content/uploads/sites/37/2016/09/web1_LGA2-2.jpgLaGrange Academy’s John Whitlow and Jacob Rogers turn up the defensive pressure during the second half of Monday’s game against Furtah Prep. Kevin Eckleberry | Daily News

LAGRANGE – LaGrange Academy’s softball team had a good time on their home field on Friday afternoon, rolling to an... read more