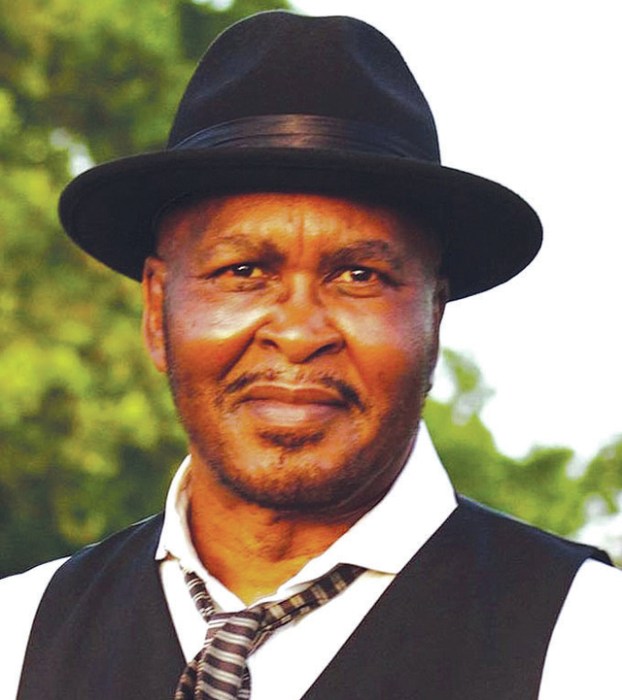 Columnist: What’s going on in America?

There’s too many of you crying

There’s far too many of you dying

You know we’ve got to find a way

To bring some lovin’ here today.”

The lyrics are from the late Marvin Gaye’s song W”hat’s Going On,” a song that is a kind of national anthem of the civil rights movement.

The song almost didn’t happen. Gaye didn’t write the song, but he loved the lyrics, which seemed to capture the essence of the frustration that blacks in the country at the time had with police shootings of innocent blacks and their being disproportionately drafted into the unpopular Vietnam War.

Barry Gordy, owner of Motown records, in which Gaye was an artist, did not initially like the song. Gordy felt that his artists, who were sent to finishing schools to learn the art of social graces, should not use their celebrity status to address societal ills, including police shootings and mistreatment of blacks that were occurring at the time.

Ironically, the song went on to become one of America’s most popular messages against the Vietnam War and a civil rights classic that appeared to entice young blacks and whites to march and demonstrate across the country for an America that would be fair and just to all. Sadly, Gaye, one of the most popular voices in the early ’70s was killed by his own father after confronting him about the mistreatment of his mother.

What’s going on? Things have indeed changed for the better since Gaye’s chart topping song. There are those in America who believe, however, that things have actually gotten worse.

Police shootings of unarmed blacks continue to be an issue that divides our country. The recent shootings of blacks in Oklahoma and North Carolina reveal how quickly civil discord can occur as a result of fragile race relations in our country – even when a black officer is the shooter.

Such incidents appear to become a lightning rod for creating a paradise for bloggers who hide behind strange names to endorse any killings of minorities by law enforcement. After the recent shooting in Oklahoma, a review of some of the major newspapers in that state revealed the posting of such profane animus towards blacks in their blogging sections and their support for the officer who killed Terence Crutcher, that their comments had to be deleted.

What’s going on? We now find minority athletes, taking a stance against what they perceive as human rights violation against blacks by refusing to stand during the playing or singing of our national anthem – the Star-Spangled Banner. It is nothing new.

Do you remember the 1968 summer Olympics held in Mexico City? Well, gold medalist Tommy Smith and bronze medalist John Carlos raised black gloved fist and turned to the American flag as the Star-Spangled Banner was being played and kept them raised until the song was finished.

The athletes later defined their actions, right or wrong, as human rights salutes that were successful in calling attention to race relations in the United States. In the year of our Lord 2016, it is not uncommon to see celebrities and athletes now going to great lengths, in the opinion of some, in disrespecting the national anthem and our flag. Such critics are quick to say that those who do so should leave America.

What’s going on? This great nation of ours is now faced with a major decision in determining who will be our next president. Unfortunately, professional pollsters and political pundits believe that our decision is between two of the most unpopular candidates to ever pose this dilemma for voters.

One presidential has been called a misogynist, a person who manipulates the facts, and someone who has benefited from the public’s trough by taking advantage of major tax loopholes that have increased his wealth – sometimes at the expense of others. The other candidate has been called a clone of sitting president, Barack Obama. Her critics are quick to say that she is a liar and to elect her will result in four more years of his administration.

What’s going on? You can make a difference in November – vote. By doing so, you can actually determine what’s going on in our great country.

Recently, we observed the 15th anniversary of 9-11. Though much was said and written about the occasion, and rightly so,... read more