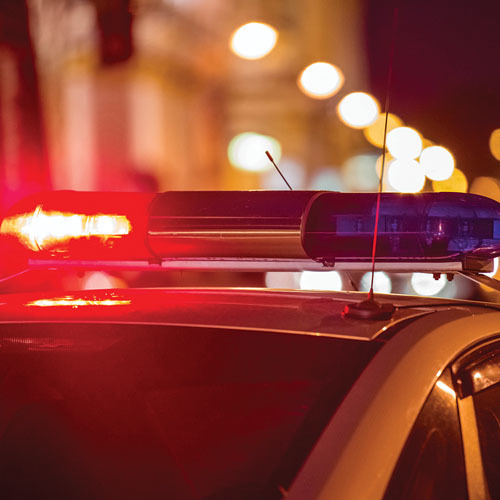 Two people were inside a 2008 Nissan 350 Z when the car somehow left the road and crashed near Finney Road, states a state patrol report.

Witnesses said at least one person was airlifted to an area hospital.

Officials did not release the names of the victims. Their conditions were unavailable at the time of this report.

No further information was available as of press time.

Man charged with breaking into car

LaGrange police charged a man suspected of breaking in to a car in the parking lot of IHOP at 1513... read more