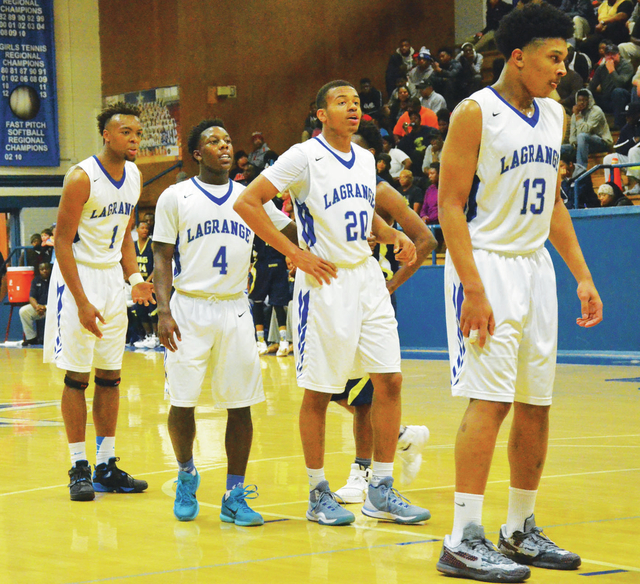 LAGRANGE – LaGrange High’s volleyball team played a pair of matches that both went the full three sets on Tuesday.

LaGrange will be back home on Thursday for matches against Central (Ala.) and Brookstone.

Those will be LaGrange’s final matches until the area tournament on Oct. 6.

TROUP: In high-school softball, Troup hung tough with Harris County for much of the way before losing 10-0 on the road.

Harris County was clinging to a 2-0 lead through four innings when it scored a pair of runs in the bottom of the fifth to go up 4-0.

Harris County then scored six runs in the bottom of the sixth to win it.

Troup will play its final Region 5-AAAA game on Thursday at Sandy Creek.

Christine Vedrenne, who is leading the team in aces, had six of them during Tuesday’s match.

“Our hitting was exceptional,” Gomez said. “Tonight, where we were inconsistent was in our defense, which is our strongest suit.”

Lafayette Christian will be at home on Thursday against Bethlehem Christian, and it will play four matches next week as it looks to get ready for the area tournament.

“There’s still a lot of volleyball ahead of us,” Gomez said. “We have improved by leaps and bounds, and now we just have to put it together consistently to get us a win, as opposed to some games within a match.”