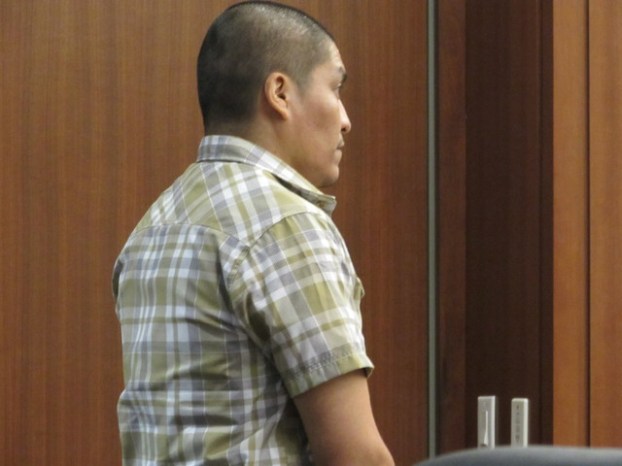 LaGrange High’s Alex Bowie took top honors among the freshmen and sophomore runners during the Aubrae Gunderson Invitational at the Georgia International Horse Park on Saturday in Conyers.

It was large meet with dozens of teams, and there was a separate race for freshmen and sophomores.

Bowie, who is in the midst of a successful first season at LaGrange, was the top finisher among those runners, posting a time of 18 minutes, 34 seconds to finish ahead of Archer sophomore Nicholas Kundin (18:51).

In the girls’ freshman and sophomore race, it was LaGrange’s Anna Brovoll (23:31) earning a second-place finish, and Brianna Stansbury (25:47) was 11th.

In the main race that included runners in all grades, LaGrange’s Alaina Tomlinson (21:26) came through with a fifth-place finish.

Martinez, competing in a 3.1-mile race on Saturday, had a time of 21:58 to win the Rock Ranch Invitational, and she was more than a minute ahead of her closest competitor, Brianna Brown (22:07).

In the boys’ race, Isaiah Coleman (20:29) had a strong sixth-place showing for Gardner Newman.

On Thursday, Gardner Newman ran at Heard County, and Martinez was first, and Rhaney, Kennedy and Smith placed in the top 10.

CARROLLTON – Sophomore quarterback Jakoby Smith made his first start of the season Friday night, and he helped lead the... read more