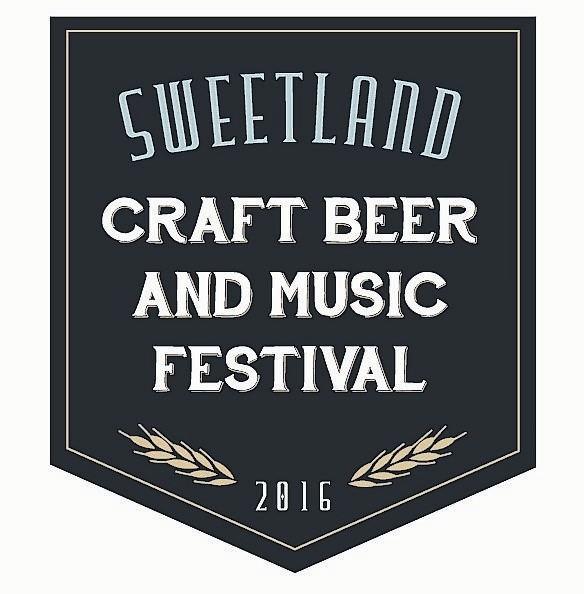 LaGRANGE — Sweetland Amphitheatre is set to be “hopping” Saturday as it hosts the Craft Beer and Music Festival.

This will be the festival’s first year at the amphitheatre. A Craft Beer Festival was held on the square in downtown LaGrange last year but, due to construction at the site of the old Mansour’s building, this year’s festival is scheduled to take place at Sweetland.

The festival is set to feature breweries from across the southeast from the well-known breweries such as Blue Moon and Moon River, to more local breweries such as Southbound, Jekyll and Southern Brewing Companies. Event organizers expect for there to be more than 100 different beers available at the event.

Bands Little Tybee, Pine Hill Haints, Jontavious Willis and Grant Garland Trio are all scheduled to perform at the event.

Little Tybee is an Indie group out of Savannah that released its third album this summer. Meanwhile, the Pine Hill Haints market themselves as Alabama Ghost Music. Jontavious Willis, who played at Pure Life Studios last month, is known for his bluesy style, and the Grant Garland Trio is known for crossing genre lines.

Organizers also plan to show SEC football on big screens during the event.

A trolley from Georgia Trolley Services will be available to transport festival goers to the festival’s official after-party destinations at the Brickhouse Grille and Main Street Pub.

Food should also be available at the festival from Mare Sol, 505 Eats, Bo’s Bacon Boiled Peanuts and Holloway Pork Rinds. Mare Sol and 505 Eats both allow for advanced orders.

Fulfilling a life goal at 100