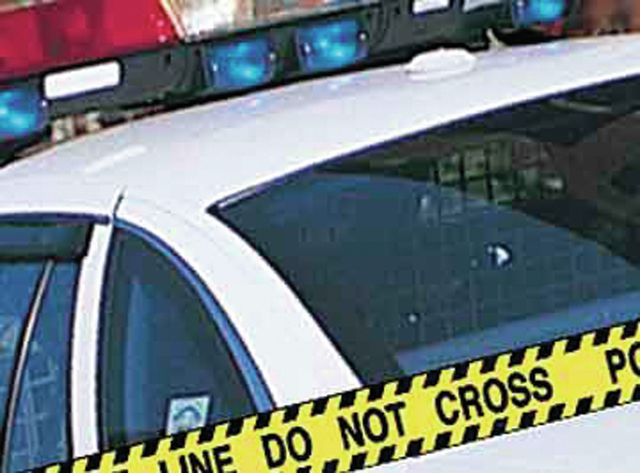 HOGANSVILLE —Two people were killed in a head-on collision in Hogansville Wednesday, according to law enforcement officials.

According to the Georgia State Patrol Post 2 LaGrange, two cars collided near the intersection of Hogansville and Whitfield roads. The driver of a third vehicle could not stop in time and slammed into the back of one of the other cars, according to Sgt. 1st Class Maurice Raines, commander of the LaGrange post.

The identities of the victims were not identified as of press time Wednesday evening, pending the notification of family.

The investigation is still ongoing.