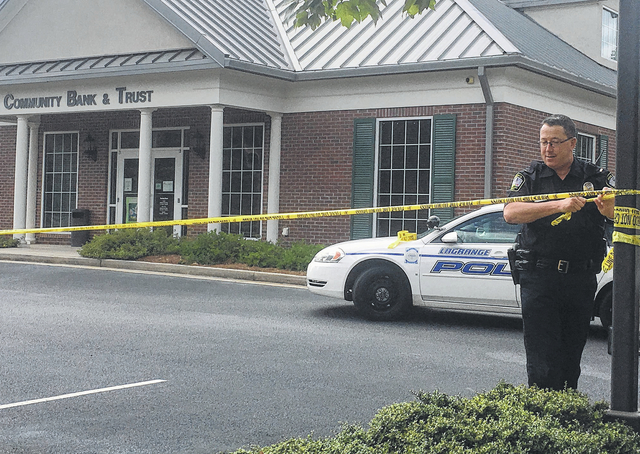 LaGRANGE — Detectives with the LaGrange Police Department are investigating an armed robbery at the CB&T bank at 2053 West Point Road Friday afternoon.

A man allegedly walked into the bank, stood around for a few minutes, then pulled out a gun and demanded money from bank employees, investigators said.

The gunman received an unknown amount of money and fled the bank on foot, said LPD officials.

Four employees were inside the bank at the time and no one was hurt, according to police.

This was the second bank robbery in Troup County this week.

That suspect may also be responsible for a string of robberies around metro Atlanta, said Hogansville Police Chief Brian Harr.

Surveillance cameras inside the CBT bank captured several images of the man as he approached the teller’s station, allegedly pulled out a semi-automatic handgun and demanded money.

After receiving the money, the suspect took off on foot, HPD investigators stated.

The suspect in the CBT bank robbery was described as an African-American male, between 40 and 50 years of age, 5-feet-11-inches tall and clean-shaven. He was wearing a dark ball cap, large, dark sunglasses, a dark- and light-colored polo shirt and dark pants, investigators stated.

The LPD is investigating the possibility the CB&T bank robbery may be connected to the holdup in Hogansville.

Lt. Mark Kostial, with the LaGrange Police Department, puts up crime scene tape in the parking lot of CB&T Friday after police say it was robbed at gunpoint.

http://lagrangenews.com/wp-content/uploads/sites/37/2016/10/web1_LaGrangeBankRobbery-1.jpgLt. Mark Kostial, with the LaGrange Police Department, puts up crime scene tape in the parking lot of CB&T Friday after police say it was robbed at gunpoint. 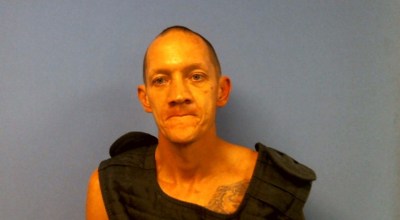