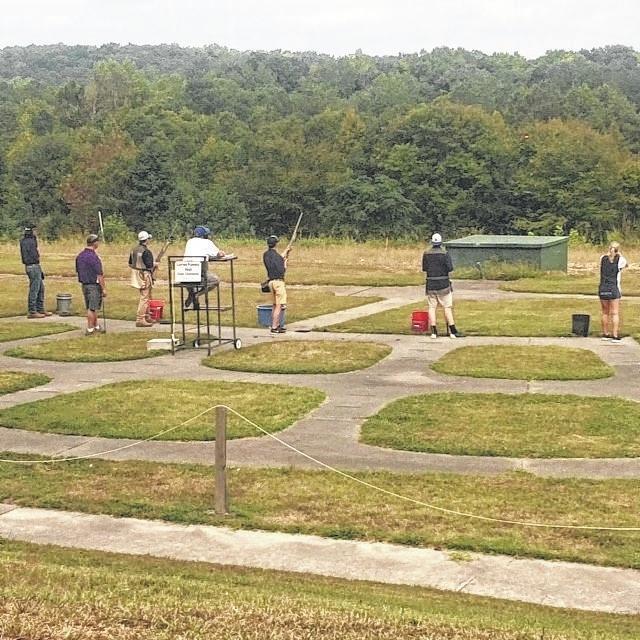 The newly formed LaGrange Academy Clay Target Team had some tough competition at the Sept. 17 meet.

The competition, held at the Tom Lowe Shooting Facility, hosted seven teams, and the first-place competitor hit the target 99 out of 100 rounds.

“There are some good shooters at these meets,” said Keeble, a senior. “It’s tough competition, but I look forward to each match. I’d like to make it to the state level.”