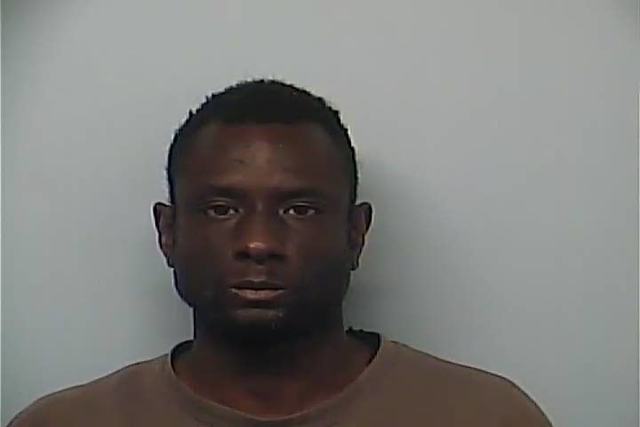 Investigators with the LaGrange Police Department continue to search for two men suspected of shooting another man inside a home in the first block of Heard Street.

The perpetrators also robbed two other men at gunpoint while they renovated the rental home about 12:30 p.m. on Wednesday.

The first victim said he was approached by three unknown males while in the backyard of the home, stated investigators.

The suspects allegedly pointed a gun at the victim and demanded his property, according to investigators.

As he handed the items over, the victim tried to run from the suspects but was shot at least once in the back, said LPD Lt. Dale Strickland.

The three suspects then pointed a gun at the other two men working on the house, robbed them and took off, stated investigators.

The victim was airlifted to a Columbus area hospital for treatment. He was expected to be released from the medical center on Thursday, said Strickland.

LPD officers spotted Brian Atkinson, of LaGrange, near the area of the robbery shortly after it happened, said investigators. Witnesses was able to positively identify Atkinson as one of the alleged suspects, according to LaGrange Police.

Anyone with information on this incident is asked to contact the LaGrange Police Department at 706-883-2603 or Troup County Crime Stoppers at 706-812-1000. Callers may remain anonymous.