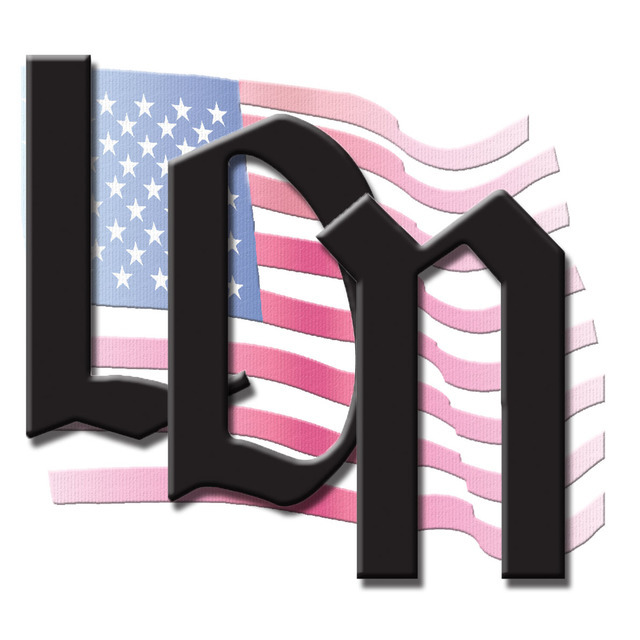 LaGRANGE — The melodic sounds of the organ will fill the air over the First Presbyterian Church at 120 Broad St. Saturday night.

The instrument will take center stage during the Phantoms of the Organ: A Great, Spooktacular Organ Concert, sponsored by the Choral Society of West Georgia.

The event promises to give the audience thrills and chills as they wrap up a full day of seasonal activities.

“I think it will be a nice ending to a great fall day in LaGrange,” said Bettie Biggs, artistic director of the Choral Society of West Georgia. “We’ll have the chili cook off and the kids will trick or treat earlier on Saturday at the Sweetland Amphitheater. It’s going to be a fun-filled day to celebrate the season.”

“It’s not very often you see an organist in the spotlight. They don’t get a lot of solos. This would be a great way for them for be highlighted because they play a very demanding instrument,” said Biggs. “Good organists are very hard to find these days because of technology. Most churches don’t install pipe organs anymore, they put in technology that can make the same sounds for a lot less.”

Biggs said the concert will be “listener-friendly” and feature fun and spooky themes from movies, TV shows and more.

“Some will come out in costume, talk briefly about the pieces they’re playing and then dive right in,” she said. “They’ll really showcase this music in a wonderful way.”

The finale will be two organists playing the theme from the Phantom of the Opera.

“People are excited. I’ve had good response so far. Hopefully it will become a traditional concert we can add into an already diverse music scene in LaGrange,” Biggs said.

The Phantoms of the Organ: A Great, Spooktacular Organ Concert will be Saturday at the First Presbyterian Church at 120 Broad St., starting at 7 p.m.

The event is child friendly and is free and open to the public.