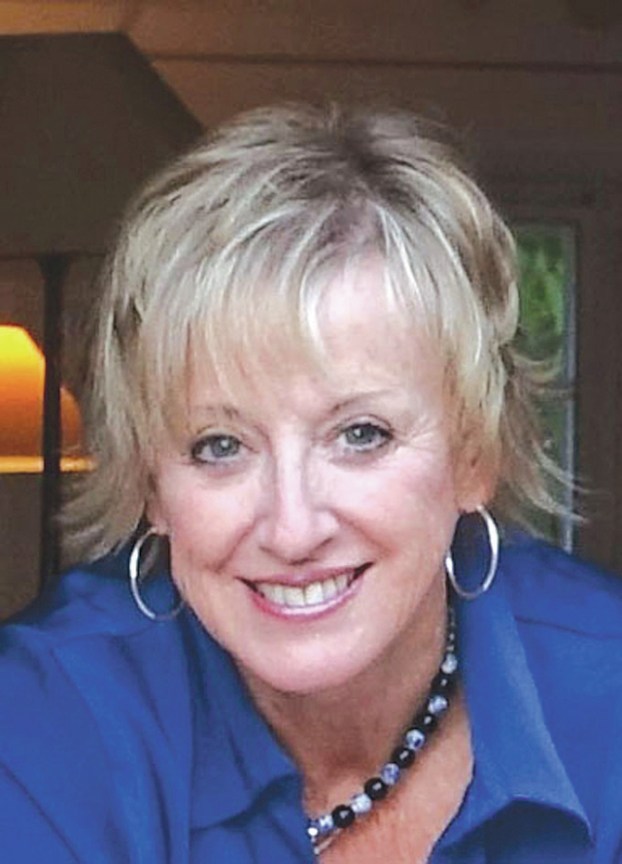 The day after Election Day is always either an exciting day for some or an “I can’t get out of bed day” for others. For many of us on that Wednesday morning it will be a “whew” day. We will be glad it is finally over.

This election season has brought us to a new level in this country. One that for me, personally, I am not proud of.

I think that on the morning of November 9, 2016, after a hot cup of coffee, we should all take an even hotter shower.

Make sure you use lye soap to scrub the lies away.

Also, make sure you get a brush to your dirty hands so that you get all that slung mud off.

Clean your ears to get the harsh words out and brush your teeth three times with bleach to whiten the mouth that spewed vitriol. Use a gallon of Listerine to rinse the bitter taste of this election out.

Once you are all cleaned up, go to the kitchen. Where ever you keep emergency numbers posted or even next to 911, jot down the number of your Congressmen and the White House in red.

Call these numbers many times in case you feel the country needs a rescue. Tell your government representative that you are his/her only special interest and keep calling until he/she realizes that.

If you are not the type of person to get “involved” in government or the type person who does not call your congressman to share your voice, then change that. Your children, grandchildren and nation need you to become one.

You see, we all put off things we know we should do. We all can sound good, but sounds are not actions. If a soldier is on the battle field fighting for your freedom, don’t you think you can take a moment to involve yourself to fight for his freedom?

I can’t tell you how many articles I have written to encourage folks to remove the word “apathy” from their personal dictionaries. It is so important to get that eraser and do so. Uncle Sam does need you.

My son has always loved politics. He loves this country and is passionate about it. He reads every article he can and has always been a news junkie. I have encouraged him to enter his state’s political realm. It is just his calling.

“Mom, I would love to! However, they always pull up whatever thing you have done in your past and rake you over the coals. “

“Son, I know that. Would it not be refreshing if a candidate got on his soapbox right in the beginning of a campaign and read aloud a list of every offense he had ever committed?”

Candidates always think we are dumb. They try to fire us up to vote for them. Wouldn’t it be nice if someone stood up and simply orated the truth? Imperfect and yet, honest. Wouldn’t that person be a truer representative of who we are?

President Abraham Lincoln was our most respected president per every poll or history book I have seen. He gave his life believing that honesty, equality, and hard work were the keys to a better America.

He came from poverty to the White House because he lived life with dignity and quality. He didn’t lie. He led with honor.

I have an old photo of a group of men leaning back in chairs on the porch of a general store. The Civil War had just ended. These soldiers were dressed in worn, shabby blue or gray uniforms. The fight had ended. The blue and gray mingled as the men smiled and conversed, grateful to be alive. They had climbed out of the brutality of hate to march toward the union of our country.

They started healing America that very day. They did it by their actions and with respect toward one another.

On November 9, 2016 let’s take our lye washed bodies, our bleached mouths, and our coffee, sit on a porch somewhere and discuss how we are going to heal this country once again. Let’s become unified for the sake of our children and grandchildren. And, from now on let’s demand true integrity from those that want to lead us.

Please, let your voices be heard. Take care of yourself, be high on life

Someone asked me, “Why do you preach on about knowing your blood sugar numbers?” Friends, if you’re 20 pounds overweight... read more