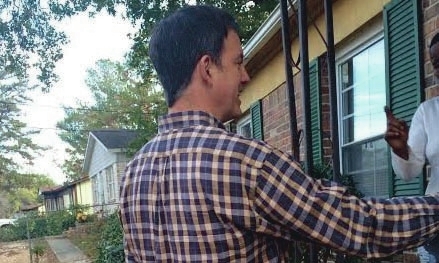 LaGRANGE – While national elections have overshadowed state house and senate elections in the weeks surrounding Election Day, the men who will help guide our state are still excited the support that they have received in this election year.

“It is an honor and a privilege to serve the people of the 132nd district,” said Trammell. “… I am thankful to the voters for their trust and confidence, and I will continue to work on their issues in congress.”

“I’m just very humbled and honored to be able to serve the citizens of the 29th district,” said McKoon, who will be serving his fourth term in the state senate.

McKoon advocates lower taxes, local control of local schools, and water security for the Chattahoochee Valley area, among other issues at the state level.

“We congratulate Senator McKoon on his victory,” said a representative from Anderson’s office.