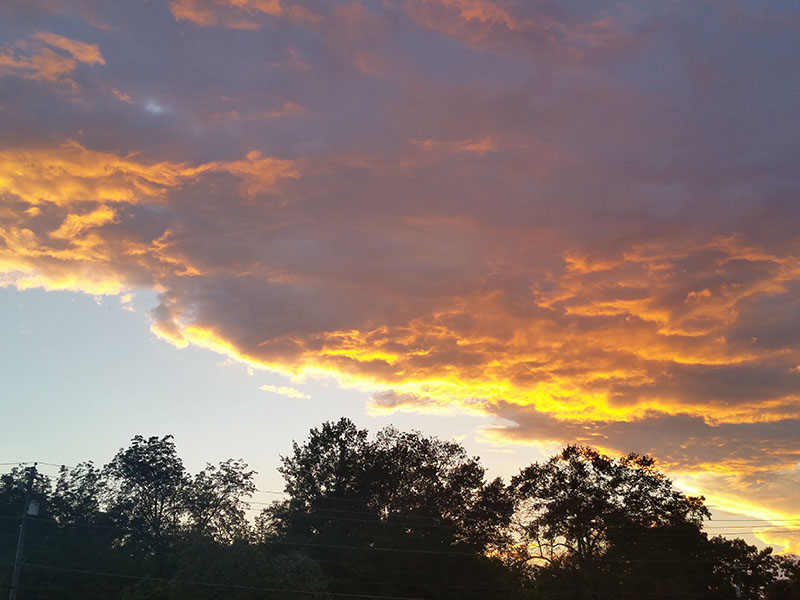 LaGRANGE — While it seems too hot outside to be thinking of winter, a community task force has found a way to keep the homeless warm when the weather turns colder.

The New Ventures board of directors has agreed to renovate part of their newly purchased building at 150 Lukken Industrial Drive and open it up as a warming center this winter. The facility will be able to house 59 people and be open when temperatures drop to 40 degrees or below outside.

When the construction is complete, there will be one room for men and a separate room for women and children to sleep in, plus bathrooms and showers for those wanting to freshen up, stated Dave Miller, CEO of New Ventures Inc. A local hotel has agreed to house families who want to stay together.

“There weren’t enough facilities in the city that met zoning codes for a warming center,” Miller explained. “New Ventures had this excess space so the board of directors stepped up and said to use the space until permanent housing can be found for a warming center.”

Miller and Yvonne Lopez, CEO of the Ark Refuge Ministries in LaGrange, are coordinators for the new center. They have been meeting consistently with a committee led by LaGrange Public Safety Chief Lou Dekmar. The committee was tasked by Mayor Jim Thornton and the City Council last spring to find a new alternative to house the homeless when the temperatures get colder.

“The council asked for us to partner up with community resources that could help find a new warming center and provide services … before inclement weather is upon us,” Dekmar explained. “Before, we’ve found places here (inside the city limits) but they (the buildings) didn’t lend itself to leverage resources available to us.

“… I worked with a sub-group of the homeless coalition,” he continued. “New Ventures offered a part of their facility that was not being used but would require renovations. In last month or so, we’ve sought funding from the private sector. … The Callaway Foundation pledged $25,000 … and churches have indicated an interest in participating with funds or donations … Tod Tentler (Troup County manager) has provided prison labor to finish renovations on the New Ventures building.”

Dekmar also went before the City Council on Tuesday evening and asked them for an additional $10,000 to help with renovations and maintenance of the center when it is open. The council approved the funding.

“This has been a great collaboration,” Dekmar said. “The police department has shepherded the task force, but the faith community has led the project. … We’ve heavily relied on them for these services.”

Miller and Lopez hope the center will serve the homeless during the cold nights and to better themselves.

“We can also show them a better way of life and a way to get resources like a job or their GED,” said Lopez. “We’ll be calling on people from all walks of life and expertise to volunteer and bring these folks out of homelessness.”

“The task force sees the warming center as a prime opportunity for service agencies to come together and work as a unified team,” stated Miller. “The warming center will serve as a catalyst … to provides solutions to the issue of homelessness. But it will have to be a communitywide effort.

“Jesus gave people an opportunity and a choice to be healed,” Miller continued. “That’s what were doing too.”

The task force is currently asking for volunteers and monetary donations.

Anyone wishing to make a donation can write a check to Troup Transformations and drop it off at the LaGrange Police Department.

Organizations, churches and people wanting to volunteer their services at the warming center can contact Yvonne Lopez at 404-308-6005.

The renovations on the New Ventures building are expected to be completed by October.