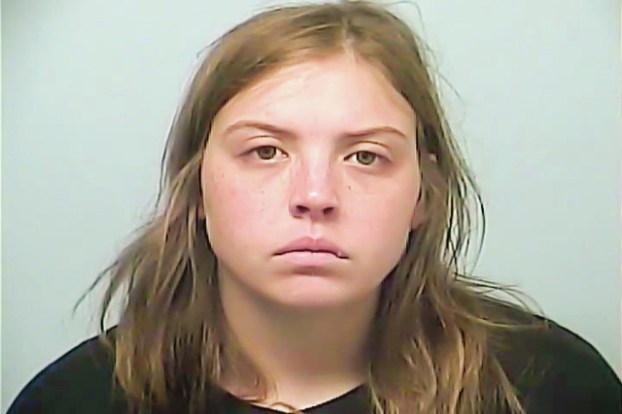 LaGRANGE — A Troup County woman who allegedly stabbed her roommate with a knife pleaded guilty to two counts of aggravated assault in a Superior Courtroom on Tuesday.

Ariel Hope Prestridge, of West Point, was accused of cutting Richard Antley inside a home they both shared in the 700 block of 15th Street in West Point in June 2015.

According to Troup County Assistant District Attorney, Brett Adams, Prestridge cut the victim with such force, she ripped out parts of his arm and leg. Antley also suffered a laceration on his neck, Adams stated.

Prestridge was arrested and charged about three weeks after the incident, Adams said.

The woman allegedly blamed the victim and told prosecutors the two were arguing when the cutting occurred.

The woman pleaded guilty to the crime and took the stand in her own defense on Tuesday in front of presiding Superior Court Judge Travis Sakrison.

Antley also took the stand and asked the judge to be lenient when sentencing Prestridge, Adams said.

The state’s recommendation to Judge Sakrison was 20 years to serve six years behind bars, with special conditions including a mental health evaluation.

Prestridge also entered a blind plea, meaning the sentence is left entirely up to the judge and is not negotiated ahead of time by the defense attorney or prosecutor.

Also in Superior Court, Joshua Stephens pleaded guilty to one count of criminal damage to property in a separate case.

Stephens was accused of shooting three times at a vehicle on Revis Street earlier this year, according to court documents.

Stephens was sentenced to spend 12 weekends in the Troup County Jail. LaGRANGE — Instead of placing his fate in the hands of a jury, Coby Harden pleaded guilty to shooting and... read more