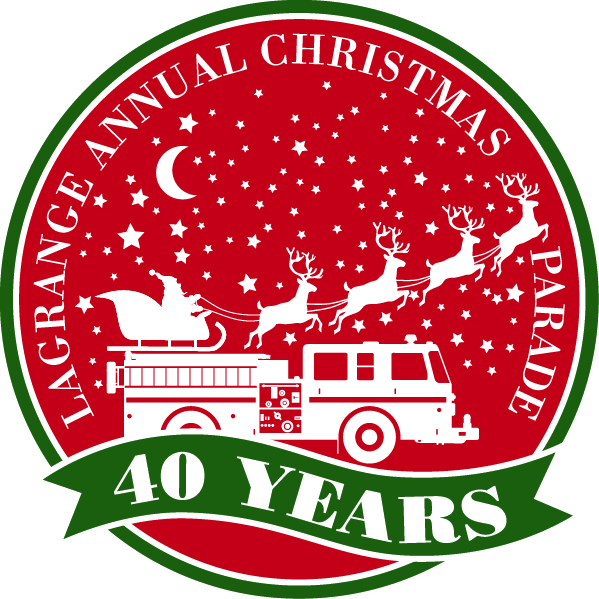 Pictured is the design of the 2016 Troup County Chamber of Commerce Christmas Ornament. (Submitted)

LaGRANGE – Santa Claus is coming to town tonight with LaGrange’s 40th Annual Christmas Parade sponsored by the chamber of commerce, and local children are set to benefit.

“We partner with Toys for Tots to distribute the toys to children throughout Troup County,” said LeTisha Smith, director of special events for the chamber. “The Chamber reminds everyone that the best gift this year is one that is given to someone in need.”

Parade spectators will also have the opportunity to donate to the program, as volunteers from Toys for Tots are scheduled to walk along the parade route to collect donations at the beginning of the parade. Spectators are asked to hand unwrapped gifts to program volunteers as they walk along the route, so that they can be taken to the collection site.

“If you are a parent or grandparent and want to teach a child about the true meaning of Christmas, let the child pick out a toy to give to someone else,” said Bernard Bledsoe of the Marine Corps League Detachment 1040. “The best kind of giving is a gift to someone in need.”

The parade is scheduled to begin at Granger Park at 6 p.m. and head south on North Greenwood Street. Marching groups should merge into the parade from St. Mark’s Episcopal Church, with the procession continuing down North Greenwood to Haralson Street then Church Street, the square, Bull Street, Broome Street, Main Street and finally, Ridley Avenue.

“Some of our larger floats will continue down Bull until it intersects with Main and rejoin the main parade route,” said Smith.  However, she stressed that spectators should not line that part of Bull Street since they will be able to view only a few entries. “There are so many great places to view the parade throughout downtown.”

The chamber expects for viewing stands to be placed on LaFayette Square, but due to hotel construction, no spectators will be allowed to stand beside the construction barricades or walls.

Parents dropping off children who are in the parade are asked to drop off at Granger Track or Highland Avenue, as no traffic will be allowed on Granger Drive except for floats and no drop-offs will be allowed on North Greenwood Street.

The Downtown Development Authority of LaGrange plans to have Santa, Frosty the Snowman and Rudolph available for photos from 3 p.m. to 5 p.m. before the parade at LaFayette Plaza in front of the chamber.

“The forecast is for perfect parade weather,” said Smith. “However, bring a jacket—Santa is bringing cool temps from the North Pole with him.”

Mayor Jim Thornton plans to host the annual tree lighting ceremony at 5:15 p.m. on the plaza. Parade Grand Marshal Jane Fryer and her family are scheduled to “flip the switch” to illuminate the downtown tree.

“The Christmas parade in downtown LaGrange is one of the most exciting and festive events of the year, and this year we are excited to be honoring Jane Fryer,” said Thornton.

The chamber’s annual ornament will also be revealed at the ceremony. Nearly 100 participants in the chamber’s Social Ambassadors program voted for the design of this year’s Troup County Chamber of Commerce ornament with the majority choosing this year’s winning design.

“We appreciate all of our social ambassadors who are helping to spread the word about the exciting things that are happening in Troup County,” said Renae Willis, vice president for business development and marketing with the chamber. “We hope you will #BeSurprised to see the winning design for the 2016 Chamber Christmas Ornament. Special thanks go to Jayme Ogles who created the special artwork to celebrate the 40th Annual LaGrange Christmas Parade.”

The 2016 Troup County Chamber of Commerce ornament will be available for purchase beginning Monday at the chamber office. The cost is $10 each or $25 for three.

The parade is scheduled to start tonight at 6 p.m. Parking will not be permitted on either side of North Greenwood street, in front of LaGrange High School or on Hunnicutt Place between North Greenwood and Granger Drive on the afternoon of the parade.