Construction to begin on Firehouse Subs by mall 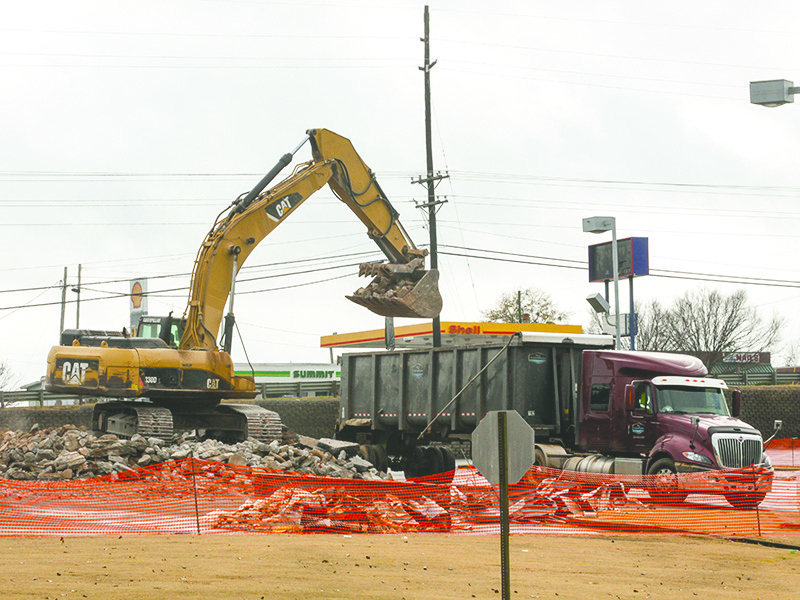 Workers clear rubble at the site of the former Ryan's where Firehouse scheduled to open in September (Alicia B. Hill | Daily News)

LaGRANGE – Construction has begun on the newest addition to LaGrange’s restaurant selection with the demolition of the old Ryan’s building.

The sandwich franchise headquartered in Jacksonville, Fla., currently has more than 1,030 locations ranging from the United States to Puerto Rico to Canada and is most notable for its involvement with community first responders, going all the way back to its firefighting founders Chris and Robin Sorensen.

“I think that’s good,” said City Manager Meg Kelsey during the last city council meeting. “I hope that’s a sign of more commercial development, restaurant development in our town, so I’m encouraged by that and hopeful to see future announcements in front of the mall soon.”

The building permit for the restaurant was approved in November. The store owner could not be reached for comment.

Update: Hull Property Group announced that the Firehouse Subs would be located next to Aspen Dental, not in the former Ryan’s location, and while business is expected to come into that spot, the group is not ready to announce any names at this time.