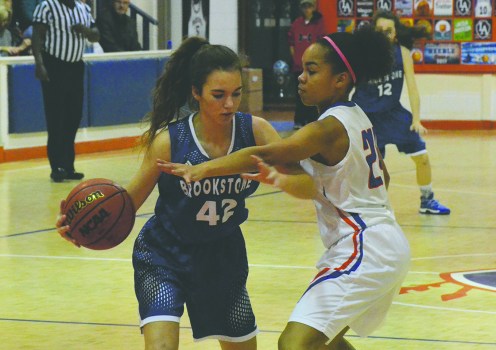 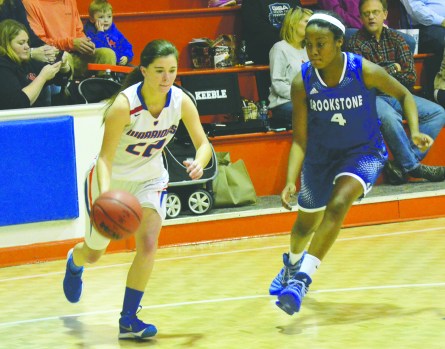 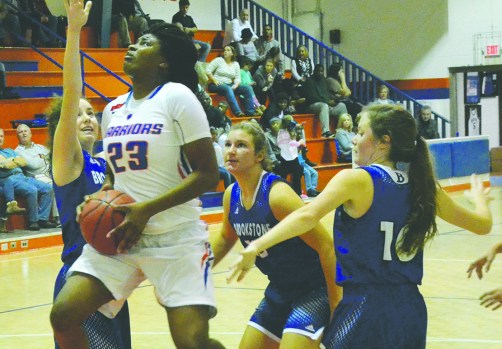 LAGRANGE – It was a winning weekend for the LaGrange Academy Lady Warriors.

After getting a blowout win over Griffin Christian on Friday night, LaGrange Academy made it two in a row with a 42-33 over visiting Brookstone on Saturday.

It was an impressive win over a Brookstone team that competes on the Georgia High School Association level.

Brookstone led 11-10 after the first period, but LaGrange Academy dominated the second period to take a 21-13 lead at the break.

LaGrange Academy led by 10 points early in the third period when Brookstone got a couple of baskets to get within six.

Scott and Sydney Anderson then had back-to-back baskets to give the Lady Warriors a 10-point lead, and they were ahead 30-20 as the final quarter began.

The Lady Warriors kept the momentum going early in the fourth period when Major made her second 3-pointer of the game, and it was a 33-20 game with 7:30 to play.

Both teams went cold from the field after that, and there was a nearly four-minute scoreless stretch before Scott made two free throws with 3:40 left to push the lead to 37-22.

Brookstone was able to score nine points in the final two minutes, but it never came any closer than nine points.

LaGrange Academy will take a few weeks off before returning to action on Jan. 3 for a road game against Solid Rock in Fayetteville.