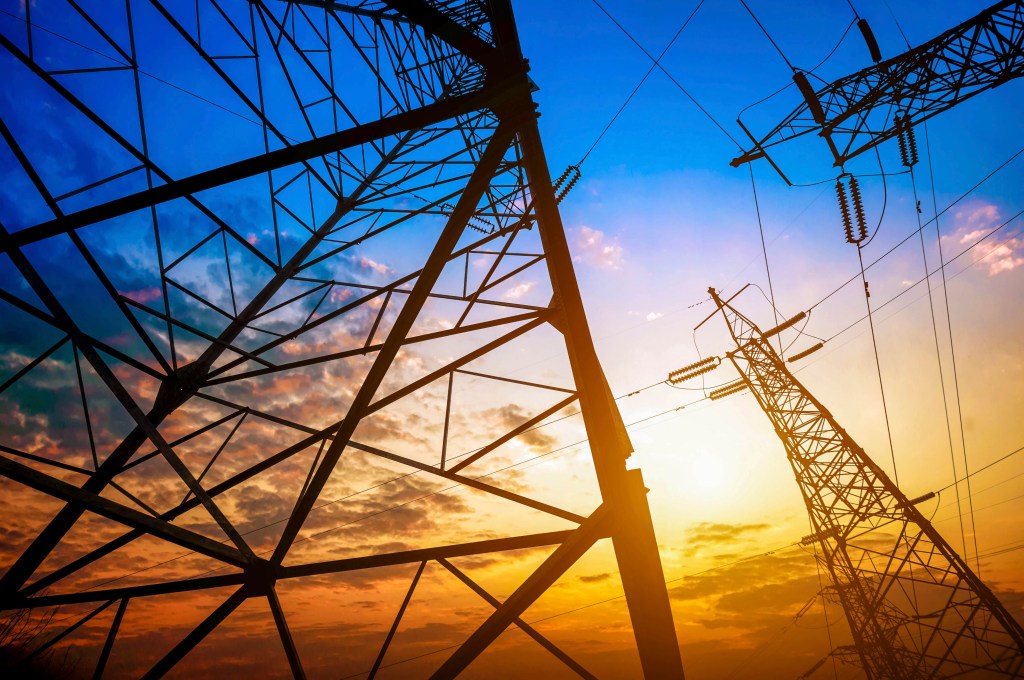 A failed transmission line left most of LaGrange dark and some people looking up battery-powered hair dryers on Amazon.com Tuesday morning.

Power went out at 7:36 a.m. Tuesday and was restored an hour later for about 5,000 city of LaGrange customers and 3,150 Diverse Power customers, officials said. An insulator failed on a transmission line and knocked out three LaGrange substations, and one each for Diverse Power and Georgia Power, said City Utilities Director Patrick Bowie.

“That one line serves a lot of load,” Bowie said. “It was a significant outage for LaGrange.”

The line actually belongs to Georgia Power but a crew from the utility company already was in LaGrange Tuesday morning to work on another project and was able to respond almost immediately, which sped up power restoration.

There were no power-related incidents to report, but “a lot of inconvenience,” Bowie said.

WellStar West Georgia Medical Center did use its backup generators during the outage, said spokeswoman Jan Nichols. LaGrange Academy, which already had planned an early dismissal, let students out about 9:40 a.m.

Bowie said crews were able to switch over to a backup power source this morning and the insulator would be replaced by the end of the day.  Crews also planned to check other insulators along the line to see if they also were at risk of failing.

“The humidity and moisture we had this morning is probably what caused it to arc and fail,” he said.