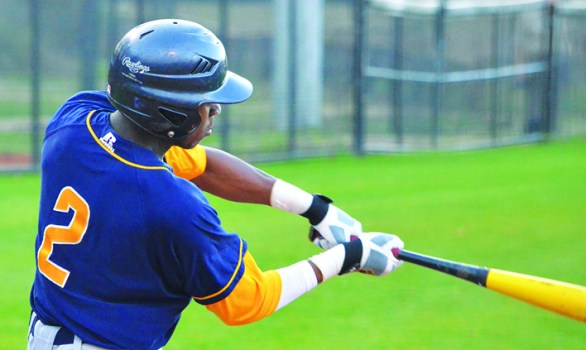 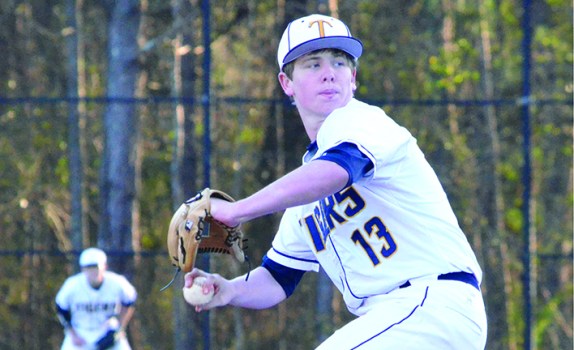 LAGRANGE – The Troup Tigers will have a bunch of new starters when the 2017 baseball season gets under way in February, but it helps to have players the caliber of Ryan Bliss and Colby Williams returning.

Bliss and Williams both had exceptional seasons for the region-champion Tigers last spring, and they continued their great play after the season ended while playing for their respective travel teams.

Last week, their good work was recognized when they were named to the Perfect Game All-American team in their respective age groups.

In all of the different age groups combined, fewer than 200 players were named to the various Perfect Game All-American teams.

The players were selected based on their performances in the different Perfect Game events in the spring, fall and summer seasons.

In the 15-and-under division, Williams not only made the team, but he was selected as the pitcher of the year after excelling for the Hardknox Orioles.

In four tournament games, Williams was close to unhittable, posting a 3-0 record while allowing zero runs.

Bliss is a shortstop, and like Williams, he excelled in tournament play while playing for the Georgia Bombers, and he is a first-team member of the 16-and-under All-American team.

Bliss, who verbally committed to Auburn University earlier this year, hit .420 with a .493 on-base percentage, and he had 30 RBIs with 32 runs scored, all while getting it done in his usual exceptional fashion at shortstop.

In about two months, Bliss and Williams will put the Troup High uniform back on as they look to lead the Tigers to great things once again.

A year ago, Bliss and Williams had a lot to do with the Tigers’ success.

As a sophomore a year ago, Bliss hit nearly .400 with three home runs, and he had an on-base percentage above .500.

Williams, meanwhile, moved right into the lineup as a freshman, just like Bliss did the year before.

Williams was a steady pitcher for the Tigers who had an earned run average of 2.50, and he was a rock in the lineup, hitting .400 with nearly 20 RBIs.