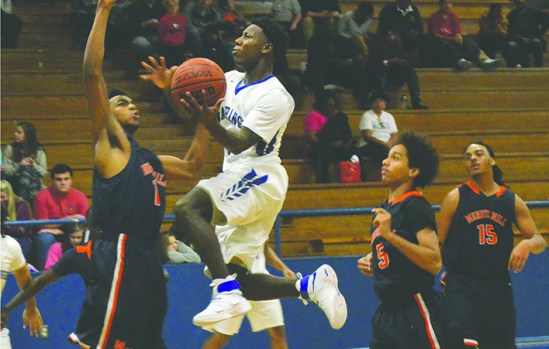 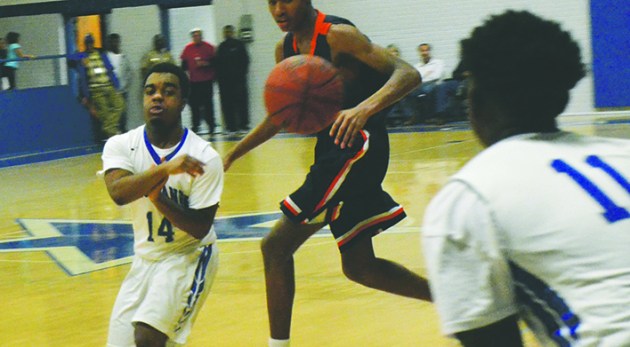 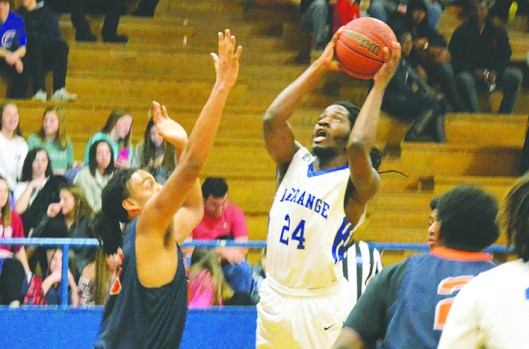 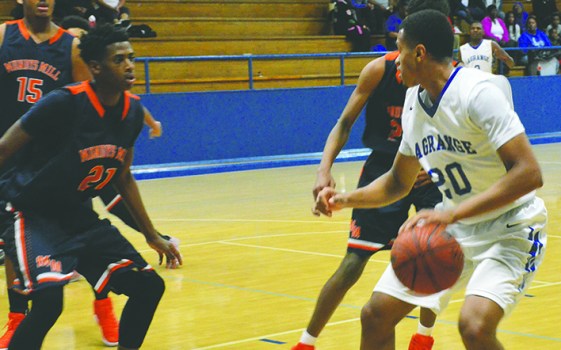 LAGRANGE – They’ve got a shot at the title.

The LaGrange Grangers (11-1) overwhelmed Mundy’s Mill 86-67 on Thursday night to advance to the championship round of the LaGrange Toyota Basketball Classic.

LaGrange’s opponent in the title game will be Upson-Lee (14-0), which remained unbeaten with Thursday’s 60-38 victory over Jefferson Davis.

It’s a big-time matchup featuring a pair of teams that are among the best in Class AAAA, and they’ll bring a combined 25-1 record into the game.

“Tomorrow will be the best team we’ve seen all year,” LaGrange head coach Mark Veal said. “Whatever rankings you look at, it’s two highly-ranked teams. Upson-Lee hasn’t lost, and they haven’t had a close game here yet.”

The Grangers head into the showdown on the heels of their most impressive offensive performance of the season.

The Grangers exploded for 28 points in the first quarter, and they went on to surpass their previous season high in points by 11.

Perry started fast with 13 points in the first quarter, and he ended up scoring a game-high 27 points.

Perry knocked down three 3-pointers, and he was 10-of-12 from the free-throw line.

“Any game, there’s always something you can do better,” Veal said. “But I was pretty pleased. We had good energy, and we were good on offense.”

LaGrange was ahead 28-18 after the first quarter, and it was on top 45-35 at the half when Daz Williams came up with a steal and layup as the second period ended.

Mundy’s Mill hung around in the third period, and LaGrange was ahead 59-46 as the final quarter began.

LaGrange, after scoring a combined 29 points in the second and third periods, put 27 points on the scoreboard in the fourth quarter to win going away.

Perry had nine points in the fourth period and was 5-of-7 from the free-throw line.