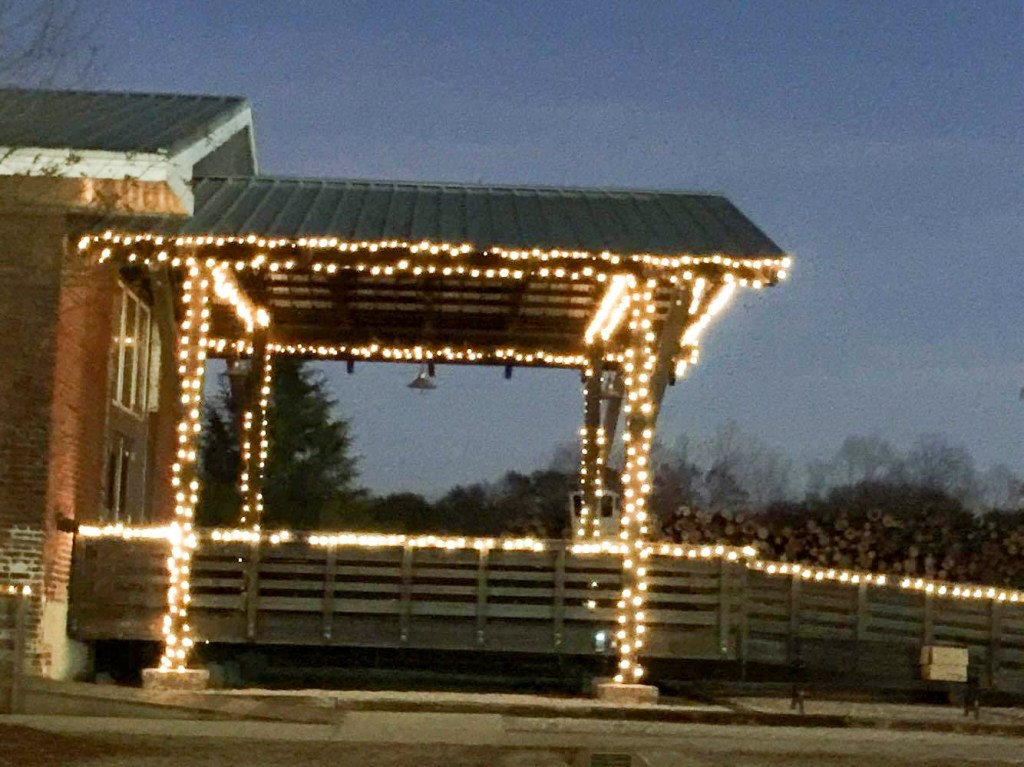 West Point council hopes to organize a group to plan and set up Christmas lights next year, like those pictured her at the Depot. (Submitted Photo)

WEST POINT – If good planning is the key to success, then West Point’s Christmas decorations next December should be the most successful they’ve been yet thanks to early planning already underway with the city council.

The West Point City Council discussed who should plan and set up Christmas lights at its regular work session on Thursday in hopes of having a smooth set up when it comes time to put up decorations for Christmas 2017.

“We need to talk about getting a committee up for these lights for next year,” said Interim Mayor Steve Tramell. “We’ve had a couple people volunteer to help… but I’d like to see us be proactive next year.”

The council discussed the possibility of the city’s downtown development authority or the local chamber of commerce taking the lead on the project, but they also liked the idea of a community-led group decorating downtown West Point.

The West Point City Council plans to meet for its regular meeting on Monday at 6 p.m.