MLK events set for this weekend 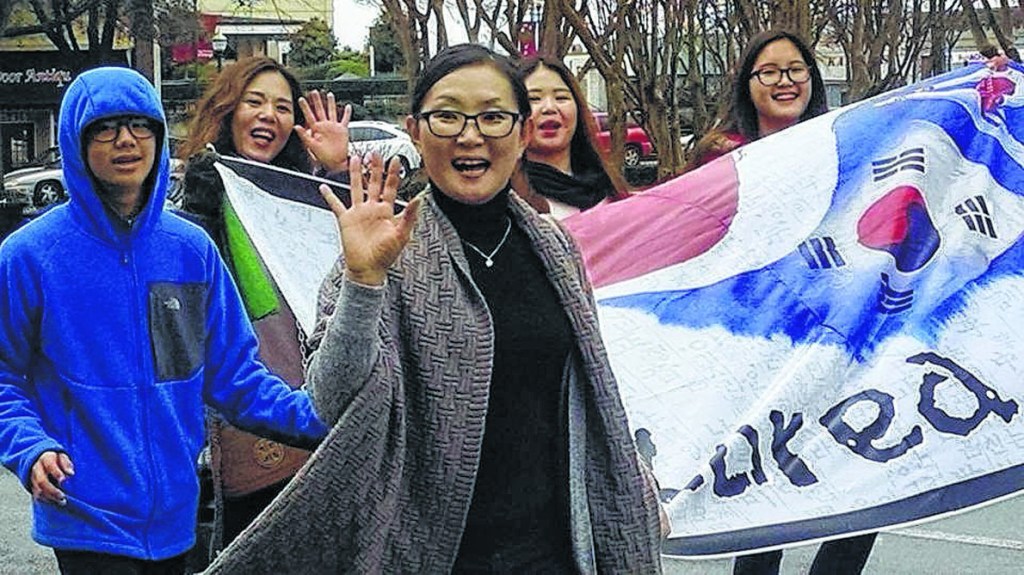 About 35 entries are expected for the annual Martin Luther King Jr. parade in downtown LaGrange on Saturday.

The parade begins at 1 p.m. at Granger Park and follow a route similar to the annual Christmas Parade. The theme this year is unity, said Yvonne Pittman, one of the parade’s organizers.

The grand marshals this year are retired educators Becky Grubbs and Faye Benjamin. The women run a free after school tutoring program on Murphy Avenue called This is Our Father’s House.
“They even go to the schools and ask the teachers what the children need,” Pittman said.

The annual parade is an important tradition to keep going, she said.

The city of Hogansville will host the third annual Martin Luther King Celebration at 4 p.m. Sunday at Hogansville Elementary School auditorium and other events are planned at churches and other venues this weekend and early next week.