Lady Cavaliers make it two in a row 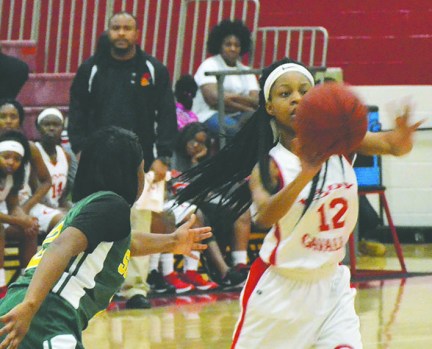 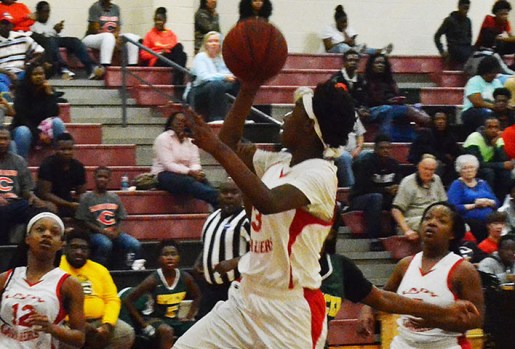 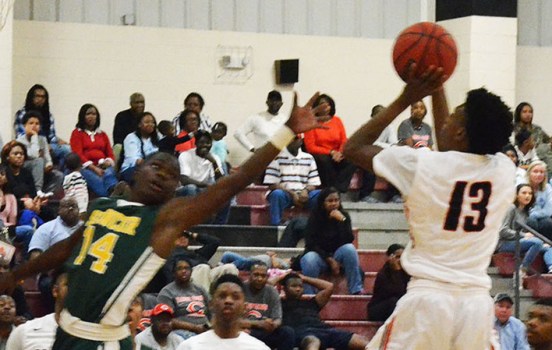 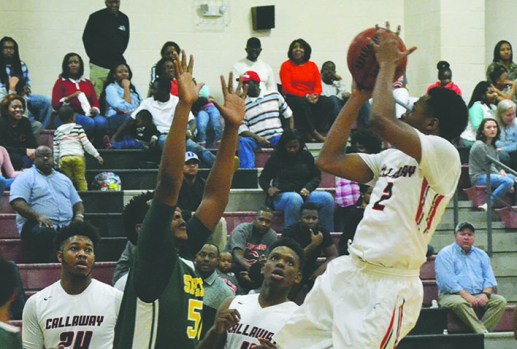 HOGANSVILLE – That’s two in a row.

Callaway senior guard KiKi Owens scored 20 points, and she did a terrific job of getting to the free-throw line.

Owens went to the line 16 times, and she made 14 of the attempts.

Sophomore guard Qua Beasley added 15 points, and she helped the Lady Cavaliers get off to a quick start with eight points in the first quarter.

Callaway jumped out to a 17-5 lead after the first quarter.

Spencer fought back in the second quarter, and Callaway had a 26-21 lead at the half.

The second half was all Callaway, which outscored Spencer 33-14 to win going away.

Despite playing without leading scorer Braylon Sanders, who is on a recruiting visit, Callaway had its most prolific scoring game of the season, but it wasn’t enough.

After exploding for 28 points in the third period, Callaway was outscored 16-11 in the decisive final quarter.

With junior Lontrious Walker scoring six points, Callaway took a 20-17 lead after the first quarter, but Spencer was ahead 34-32 at the half.

Both teams put on an offensive show in the third period, with Spencer outscoring Callaway 28-26 to take a four-point lead into the fourth quarter.

The Cavaliers were unable to maintain that offensive pace in the fourth quarter, and the Greenwave walked away with the two-point win.