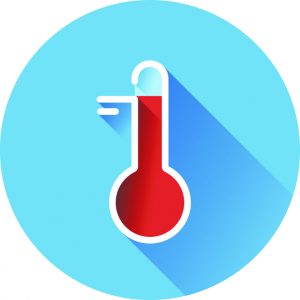 January’s up-and-down pattern weather continues with record highs in Troup County and more warm weather on tap.
A week after rain and freezing temperatures left ice on area roads, the mercury topped out at 77 degrees Friday at LaGrange-Callaway Airport, breaking the old mark for the date of 75 set in 2013. Saturday’s high reached 78, three degrees warmer than the previous record, also set in 2014. Sunday’s high reached 76, one degree above the previous record of 75, set in 1950.
This week’s forecast calls for temperatures to ease a bit, with highs in the lower 70s today through Wednesday. Lows are expected in the mid- to upper 50s. Skies should be mostly cloudy with a chance of rain Wednesday.
Normal extremes for this time of year are 53 and 30.