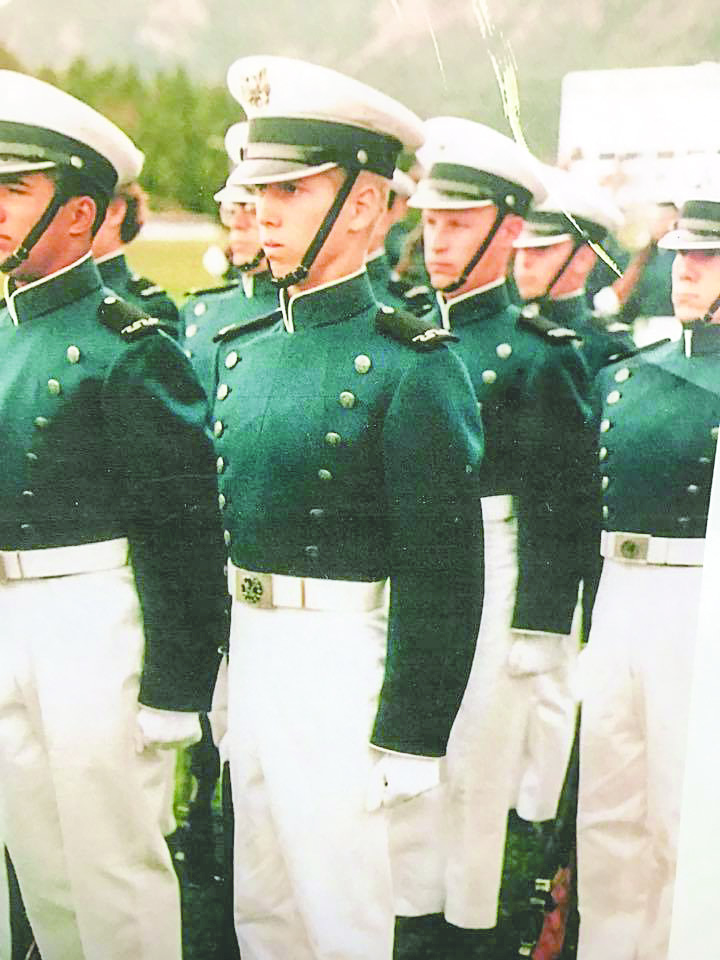 LaGrange resident Dr. David Fagundes has a second chance Friday to be part of the inauguration of a president.

He will attend the ceremony Friday with his wife Beth. He’s looking forward to the inauguration ball and seeing a peaceful transition of power from President Barack Obama to President-elect Donald Trump.

But it won’t be his first time in attendance.

In 1984 he was a young member of the U.S. Air Force Academy. His squadron was chosen as the top squad for its combined grade point average, military performance and parade excellence. The squadron was invited to march in the inauguration parade of President Ronald Reagan in 1985.

But it never happened.

“Unfortunately, it was the coldest in the history of inaugurations so we didn’t get to march in the parade,” he said. “It was a let-down for us because it was held indoors and televised. It turned out to be anti-climactic.”

Fagundes also chose not to pursue a military career.

“I was supposed to fix teeth, not fly fighter jets,” he joked.

Fagundes is most looking forward to being in Washington, D.C. to celebrate with newly elected U.S. Rep. Drew Ferguson IV, R-West Point. He was supposed to be there for Ferguson’s swearing-in, but weather stymied those plans.

“I want to celebrate his success and what should be a peaceful transition of power,” he said. “I hope it’s a unifying experience for our country.”