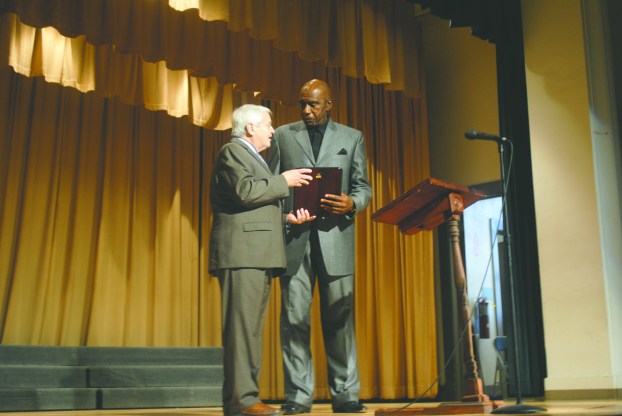 LaGRANGE- The theme of this year’s Martin Luther King Jr. parade was Unity and that was on full display Saturday... read more