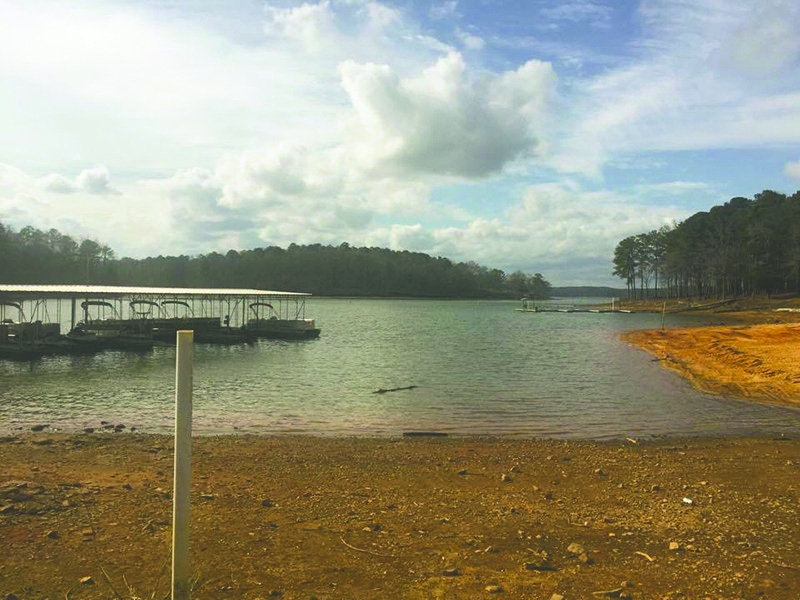 It’s still January, so they can’t be called April showers. But the forecast of rain and more mild weather definitely makes it feel like spring in West Georgia.

The outlook is for highs near 70 through Sunday, with a slight chance of rain this morning and a greater chance Thursday and for the weekend. Lows are expected in the mid- to upper 50s. Normal extremes for mid-January in LaGrange are 53 and 30.

By comparison, extremes in mid-April are 76 and 46. Tuesday saw the fifth straight day of record highs at LaGrange-Callaway Airport. The mercury stood at 77 degrees at 3 p.m., surpassing the previous mark for the date of 74, set in 1953. Monday’s high of 75 also was a record, breaking the mark of 74, also set in 1953. Sunday’s high of 75 tied the record for the date, while Friday and Saturday were record-breakers.