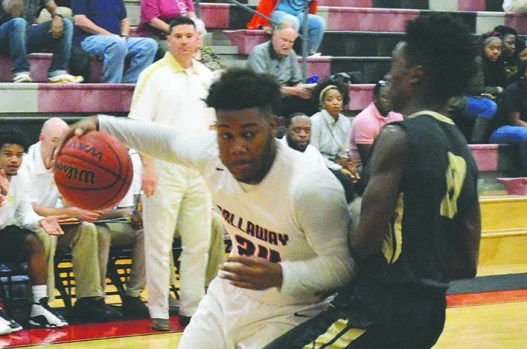 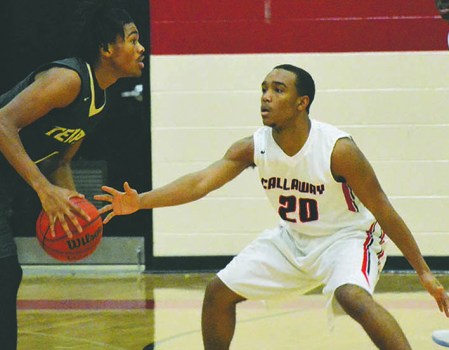 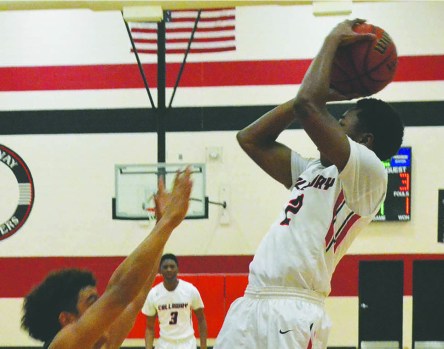 As the fourth period of Tuesday’s game began, the Callaway Cavaliers found themselves in a 15-point hole against the visiting Temple Tigers.

The Cavaliers were staring at the real possibility of falling to 0-4 in region play.

The Cavaliers made the most of the eight minutes left in the game, though.

With their pressure defense paying major dividends, Callaway outscored Temple 30-12 in the fourth quarter to run away with a 56-53 victory.

It was a critical win for a team that came into the game on a five-game losing streak, and that included three close losses in Region 5-AA play.

“I’m ecstatic,” Callaway head coach Terry Hayes said. ‘The kids really ran our offense, they executed, they played defense. And we finally made some shots. We stole the ball a couple of times and turned the game around.”

Temple dominated the third period, outscoring Callaway 19-6 to take a 41-26 lead heading into the final quarter.

The Cavaliers were still down by seven points with about 90 seconds left, and they continued to force turnovers, and they turned them into points.

“We got some steals and made our shots,” Hayes said.

Hayes said senior Nick Robinson was one of the many players who contributed to the comeback win.

“He played really good tonight,” Hayes said. “He came off the bench and took a couple of charges, did a really good job.”

“He did a good job while he was in there,” Hayes said. “He came off the bench, and provided a spark. He played good. He didn’t score too many points, but he played good defense.”

While the Cavs have been coming up on the short end of late, they’ve been in every game.

Finally, it was Callaway making the plays down the stretch to get a much-needed win.

“I told them, do the little things,” Hayes said. “Take care of the basketball. Be smart. And run the offense, and everything would work out, and it did.”

Callaway will look to make it two in a row when it visits Lamar County on Thursday, and it will be on the road against Heard County on Friday.