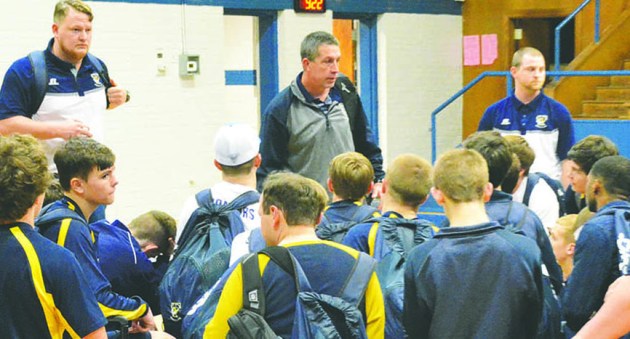 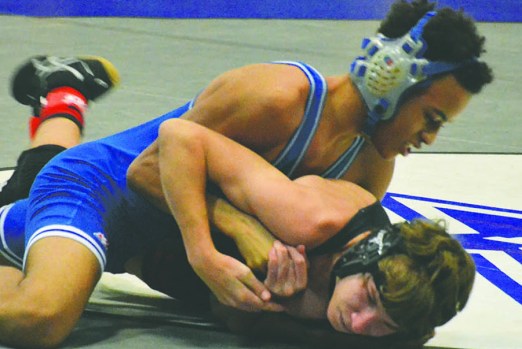 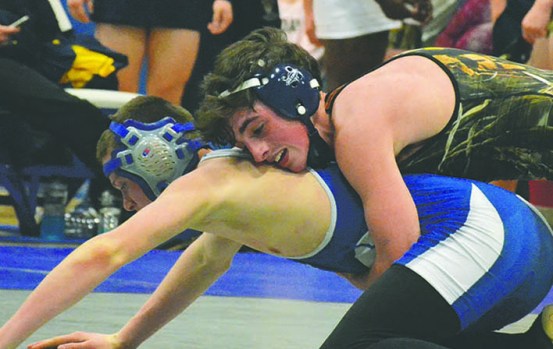 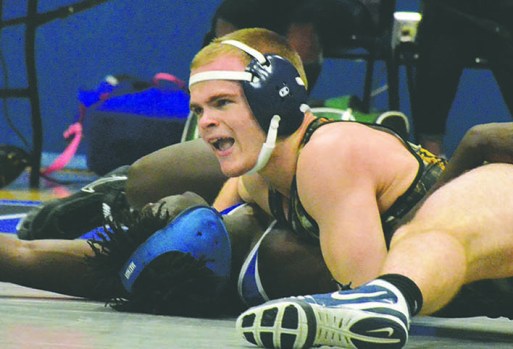 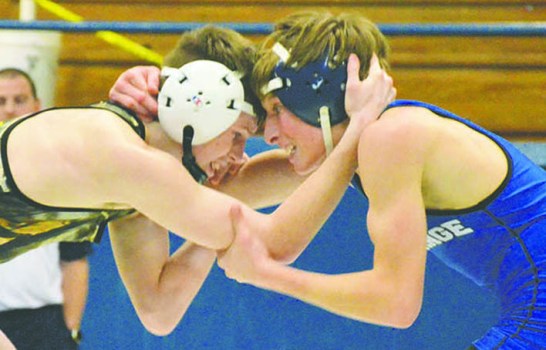 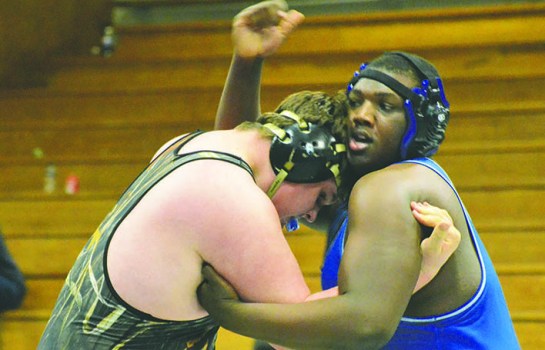 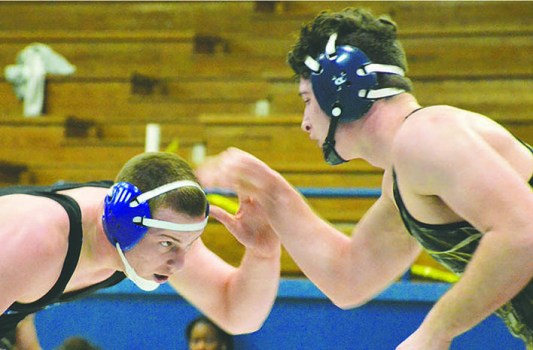 LAGRANGE – The finish line is in sight, and Troup wrestler Scott Hicks said it’s time to push harder than ever.

It has already been a successful season for the Tigers, who have a 41-4 record in dual matches, and they’re coming off a fourth-place finish in the state duals last weekend.

Hicks said no one on the team is letting up, though, not with so many critical matches still to come, including the traditional area tournament next week.

“It’s easy at this point of the season to say there’s only four weeks left, and I’m tired of cutting weight, I just want to chill,” said Hicks, who went 6-0 with six pins at the state duals. “But if you start pulling back a little bit, you’re going to start losing. And this is the most pivotal point of the season. This is where state champions are made. So I would say this time more than ever is when you put your nose to the grindstone, and work harder than you have all year.”

How hungry the Tigers are was on display on Tuesday night when they delivered an overpowering performance in the county championship.

LaGrange and Troup both beat Callaway earlier in the day, setting up a showdown between those two teams for the county title.

It was a mismatch.

Troup won every one of the 14 matches, and it rolled to a 71-0 victory to win the county championship for the third straight year.

Hicks said the goal coming in wasn’t just to win, but to do it without dropping a match.

“We didn’t do as well as we wanted to at state,” Hicks said. “We did good, but you always want to set your goals as high as possible. And coming here and beating LaGrange, that’s not setting your goals high. We wanted to shut out LaGrange, and we achieved that.”

Senior Dre Flagg, who had one of Troup’s 14 wins against LaGrange, said the team returned to practice following the state duals with plenty of energy.

“We got fourth in the state, and it should have been better, but sometimes things don’t work out,” Flagg said. “We got back to practice and coach said we need to turn it up, and we turned it up.”

A year ago, Troup won the final match to beat LaGrange 36-33 to claim the county title.

There was no suspense this season, and the atmosphere was considerably less electric than it usually is, and Troup head coach Craig Garner that can’t impact a wrestler’s performance.

“It was very one-sided, but what I’ve got to do is make sure no matter how the matches are going, that we don’t lose that excitement,” Garner said. “You’ve got to go wrestle like it’s a state-championship match. If you’re not, then you’re going to lose to a lesser guy, or you’re going to lose the opportunity to beat a better guy. You focus your attention on wrestling your best each match.”

For LaGrange, it was a disappointment.

The Grangers were short-handed with some wrestlers missing because of illness or injury, but head coach Scooter Weathers said that’s now why the outcome was so one-sided.

“We had the worst practice we ever had (Monday),” Weathers said. “We had no senior leadership. And it showed. I told them what was going to happen. Sometimes, you get what you deserve. I tip my hat to Troup. I tip my hat to coach Garner. They were well-prepared. They’re well-coached, and they wanted it more.”

The match began at 113 pounds, and Darius Hanson set the tone when he won by pin in the opening period.

Trevor Upchurch won by forfeit for Troup at 120 pounds, and Brantly Robinson then won by pin at 126 pounds.

Gavin Wood kept the momentum going for Troup with a second-period pin, and Trey Harris won at 152 pounds.

Hicks, coming off his dominant performance in the state duals, won by pin in the second period at 160 pounds.

The 170-pound match was a competitive one, with Flagg outlasting Dexter Fitzpatrick 7-4.

Troup won by forfeit at 182 pounds, and the 195-pound match between Troup’s Byron Butts and LaGrange’s Jordan Ragan was a close one.

Ragan had an 8-3 lead through two periods, but Butts came charging back in the third period and won 12-8.

Troup’s Colby Harry won by pin in the third period at 285 pounds, and Pearson Strickland finished things off with a 3-0 win over Lane Oliver at 106 pounds.