Lady Grangers get on track 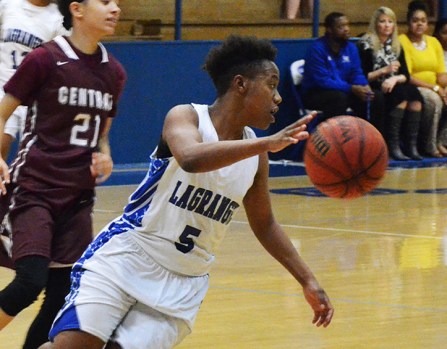 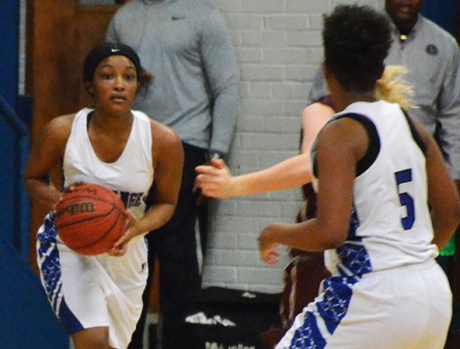 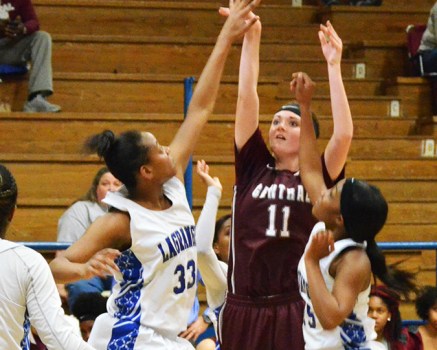 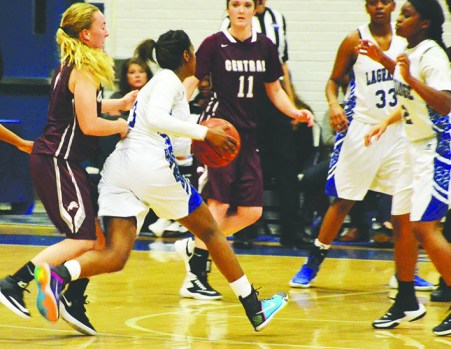 After dropping three straight games, all of which were competitive, the LaGrange Lady Grangers got back on the winning track with a 58-37 home win over Central-Carroll on Friday night.

LaGrange (9-9 overall) reached the midpoint of the Region 5-AAAA schedule with a 3-3 record.

LaGrange won it with a strong second half.

In the third period, with Strozier and Dozier combining for 16 points, LaGrange outscored Central-Carroll 18-7 to grab a 43-31 lead.

LaGrange continued to pour it on in the fourth period, outscoring Central 15-6 to put it away.

“We’ve been on the bad end of those runs,” LaGrange coach Stephen Tuck said. “Today, we got the opportunity for us to make that run. I told them, continue to play basketball the way we’ve played, and those runs will happen.”

Tuck said a strong defensive effort was the difference.

“It stemmed from defense,” Tuck said. “We went to more of a man press today, and we were able to get a lot of loose balls, a lot of deflections, and a lot of layups.”

Tuck was also pleased with the patience the team showed on offense.

“we’ve been stressing to be patient,” Tuck said. “If you don’t like what you see, pass it out and move it around some more. Take your time. Nobody’s telling you you have to shoot in 35 seconds.”

LaGrange will begin the second half of its region schedule with a road game against Cedartown today.

“Every game we’ve lost, we’ve been in the game,” Tuck said. “We’re not far off. That’s what we’re stressing right now.”