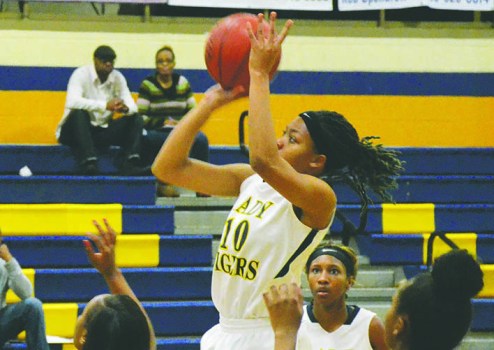 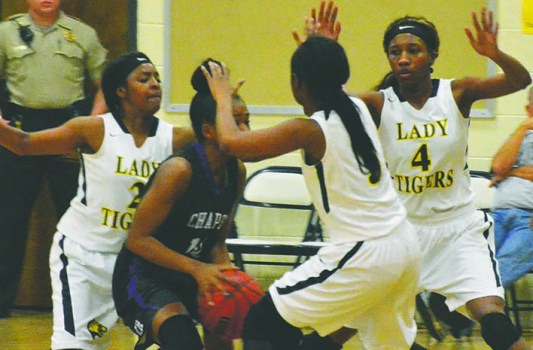 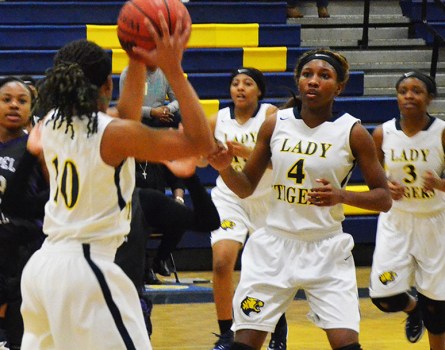 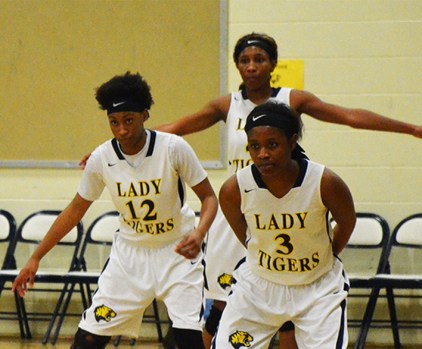 It was a big win for the Lady Tigers (12-7 overall), who improved to 5-2 in Region 5-AAAA while beating a team that had yet to lose a region game.

Troup also avenged an earlier 50-49 road loss to Chapel Hill while bouncing back from Wednesday’s 48-36 home loss to Sandy Creek.

“We lost by one at their place,” Troup head coach Carla Thornton said. “We felt we should have won that one. We wanted to take care of home court, especially after we lost the other day.”

Seniors Kwyneshia Spence, who was serving a one-game suspension, and Cortney Alexander, who is nursing a knee injury, were unable to play.

Troup won the game with defense.

After falling behind 10-7 after the first period, the Lady Tigers were ahead 16-15 at the half, and it was tied 24-24 heading to the fourth period.

Troup outscored Chapel Hill 11-6 in the fourth quarter to secure the win.

Troup will look to make it two in a row when it visits Sandy Creek today.