NEW YORK (AP) — Rep. John Lewis is having quite a run in the literary world.

The American Library Association announced Monday that the Georgia Democrat has received four prizes for “March: Book Three,” the last of a graphic trilogy about his civil rights activism and winner last fall of the National Book Award. The honors for “March,” a collaboration among Lewis, Andrew Aydin and Nate Powell, include the Coretta Scott King award for best children’s book by an African-American and the Michael L. Printz Award for excellence in children’s literature.

Kelly Barnhill’s “The Girl Who Drank the Moon” won the John Newbery Medal for the outstanding children’s book overall. The Randolph Caldecott Medal for best picture book went to “Radiant Child: The Story of Young Artist Jean-Michel Basquiat.” The illustrator was Javaka Steptoe. 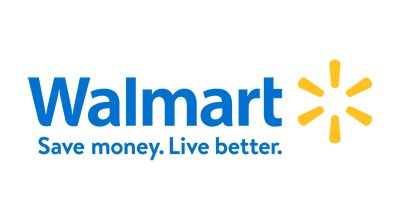 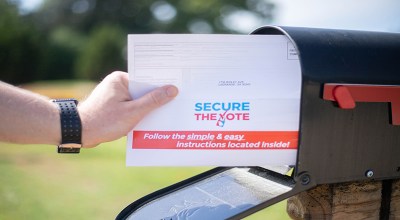 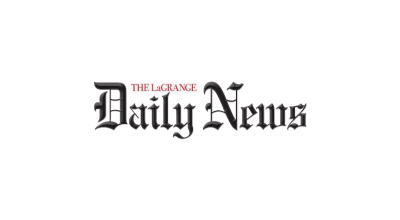