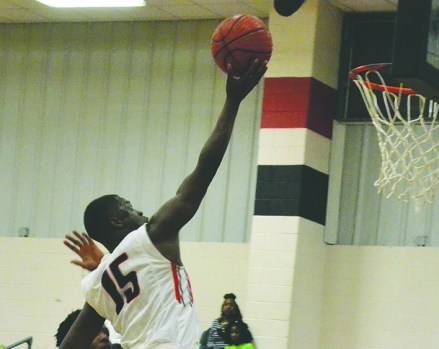 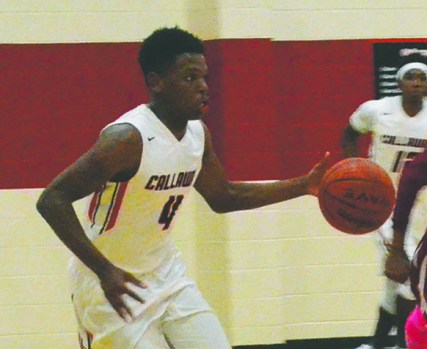 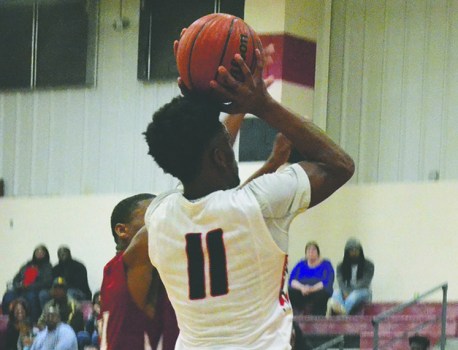 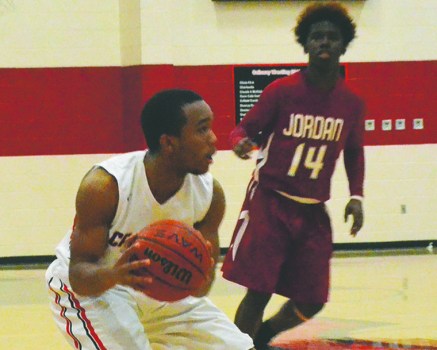 HOGANSVILLE – They bounced back like he hoped they would.

On Tuesday, Callaway was back on the court against Jordan, and the effort was a much more pleasing one to the veteran coach.

Callaway has won three of four overall, and the one loss came to Heard County.

Callaway began its region schedule with three straight losses, and one of them came on the road against Jordan.

Callaway had a strong second half in that game on Jan. 10, but it was Jordan earning the 78-71 home win.

“This time we put two halves together,” Hayes said.

Tamarcus Smith, a guard who is having an outstanding season, led the Cavaliers with 21 points, and Braylon Sanders added 15 points,.

Tuesday’s game was tied 8-8 after the first period, and Callaway heated up in the second period and outscored Jordan 17-9 to take a 25-17 lead at the break.

Callaway was ahead by 12 early in the third period when Jordan strung five straight points together to get within five.

Callaway hung tough, and its lead was 39-31 heading to the final quarter.

The Cavaliers then scored the first seven points of the fourth period to build a 46-31 lead, but the Red Jackets came back and got within eight with 5:20 to play.

That’s as close as the Red Jackets came the rest of the way, though, as the Cavaliers got the much-needed win.

Callaway will try to make it two in a row when it hosts Lamar County on Friday.

“I think we’re getting better, but we’ve still got a long way to go,” Hayes said.