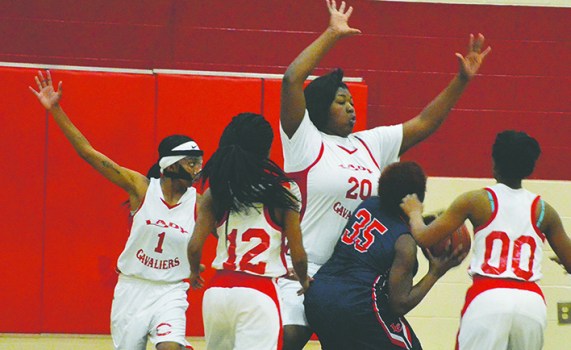 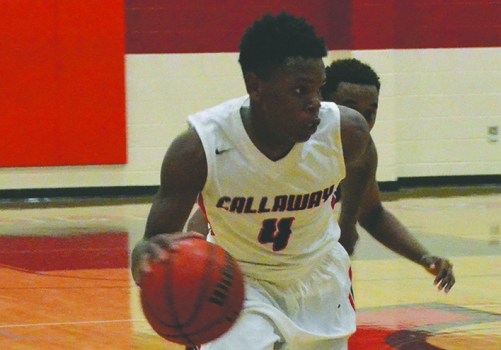 HOGANSVILLE – The Callaway Cavaliers evened their region record with a 55-47 home win over Lamar County on Friday.

The Cavaliers opened their region schedule with three straight losses, but they’ve been playing well since then and have climbed to third place in the region.

“We’ve got to keep on going, and try to get second place,” Callaway coach Terry Hayes said.

In Friday’s game, the Cavaliers were ahead by eight points through three periods, and they outscored the Trojans 25-23 in the final quarter.

“We played a pretty good game,” Hayes said. “We shot free throws a lot better than our last game against Jordan. We played good defense, and had good communication on offense.”

Clinging to a four-point lead, Callaway outscored Lamar County 18-13 in the fourth period to win going away.

Callaway is in second place in the region, and it is just one game behind first-place Heard County.