Grangers stay in first in region 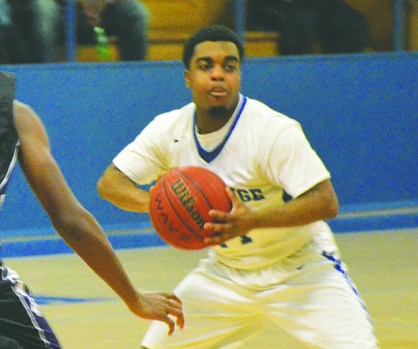 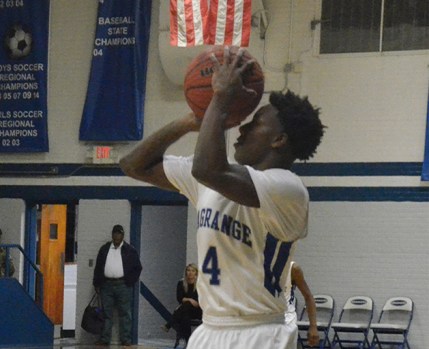 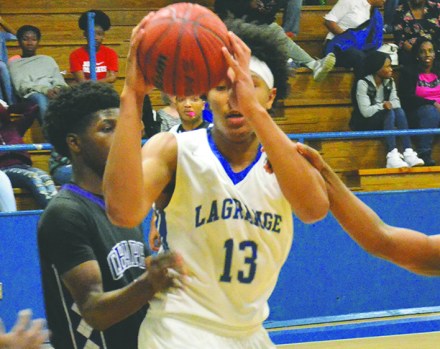 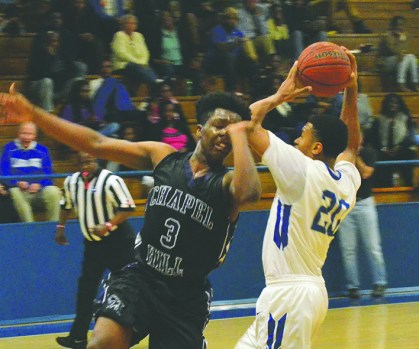 The LaGrange Grangers played their final regular-season home game on Tuesday night, and they handled the Chapel Hill Panthers 74-62.

Now, the goal for the Grangers is to make sure there are more games to come on their home court.

LaGrange can make that a reality by getting a road win over Cartersville on Thursday that would sew up the top seed for next week’s Region 5-AAAA tournament.

If LaGrange does end up seeded first, it would host the semifinals, the finals, and the third-place game in the region tournament.

If LaGrange loses to Cartersville, it would finish anywhere from first to third.

LaGrange has a large group of seniors, and they were all honored before the game.

“It’s nice to get tonight out of the way, because there are a lot of festivities that go on and everything,” LaGrange head coach Mark Veal said.

LaGrange (21-3 overall) improved to 10-1 in the region, and it bounced back from Saturday’s road loss to Sandy Creek.

“Coming off a loss, you want to see how you bounce back,” Veal said. “And we played good enough to win.”

LaPerion Perry, one of LaGrange’s seniors, led the way with 20 points, and senior post players Bryan Fanning and Kenan Gray each scored 13 points.

“It was senior night, so that was big for us, but it was still a game we had to win to keep first,” Perry said.

The Grangers got off to a fast start.

With Perry and Gray combining for 11 points, LaGrange surged to an 18-15 lead after the first period.

The Grangers stayed hot in the second period and outscored the Panthers 20-11 to build a 38-26 lead at the half.

The Grangers led by as many as 14 points in the third period, but the Panthers hung tough and they trailed 57-48 heading to the fourth quarter.

The Panthers kept coming in the fourth quarter, and they got within four with 2:48 left.

The Grangers kept their poise, though, and they outscored the Panthers 10-2 the rest of the way to win going away.

Senior Gabe Duckett capped the scoring with a dunk at the buzzer.

LaGrange now turns its attention to a Cartersville team that has just two region losses.