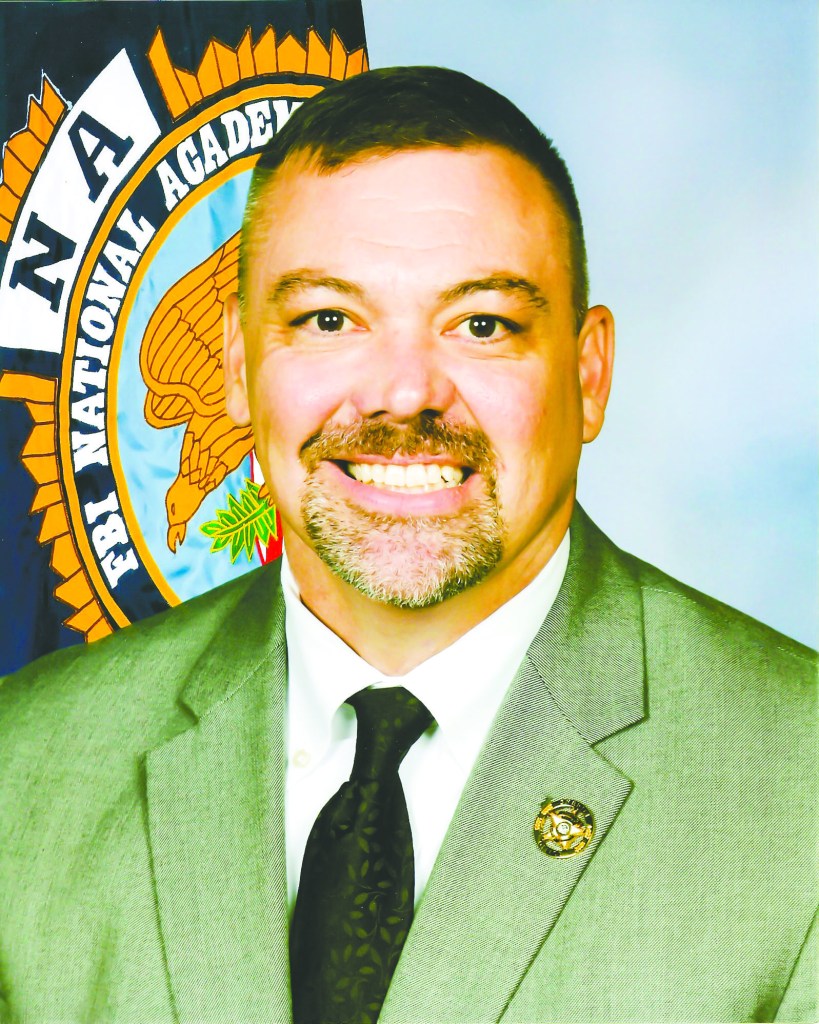 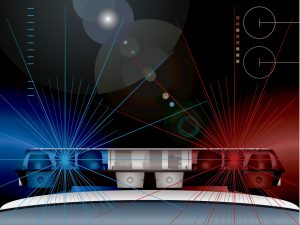 LaGRANGE – Troup County Sheriff’s Chief Deputy Jon Whitney was injured in a crash on Interstate 85 this morning near Whitesville Road.

“We had probable cause to believe there was more going on than just no ID,” Harr said, and a chase was authorized, notifying LaGrange police, the Troup County Sheriff’s Office and Georgia State Patrol as the chase neared town.

Whitney, who was headed north on 85 in his sheriff’s department Chevy Tahoe, pulled into the median just south of the Whitesville Road exit to join in the chase. As he waited, the suspect’s vehicle, disabled by the stop strips, veered into the median and T-boned his vehicle on the passenger side.

Whitney and the three occupants of the suspect vehicle all were taken to WellStar West Georgia Medical Center as a precaution and all were treated and released.

The Georgia State Patrol is investigating the crash.

The two passengers inside the suspect’s car were identified as Keaedrick Williams, 33, and Damon Jones, 29, also of Mobile, Raines said.

Bendol is expected to be charged with DUI and failure to maintain lane by the Georgia State Patrol and may face additional charges.

It was unknown as of Thursday afternoon if Williams and Jones will also face charges from GSP.

All three men are expected to face multiple charges resulting from the chase and the initial stop near Hogansville, said Harr.

The chief said a handgun, 3 pounds of marijuana, scales and cash were found in the suspects’ vehicle.