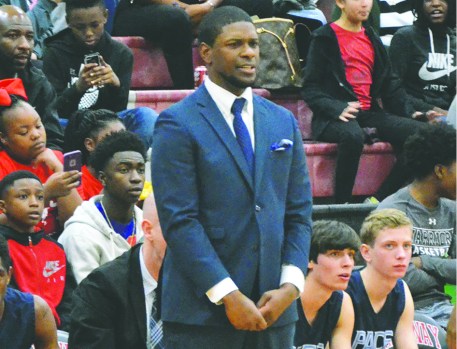 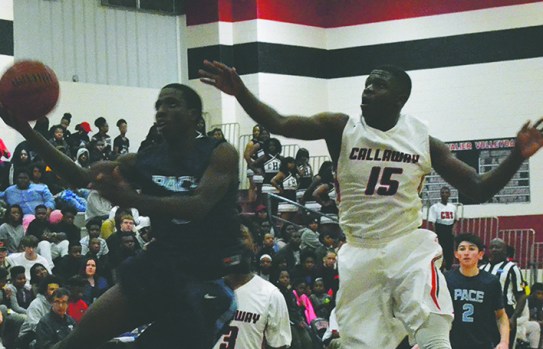 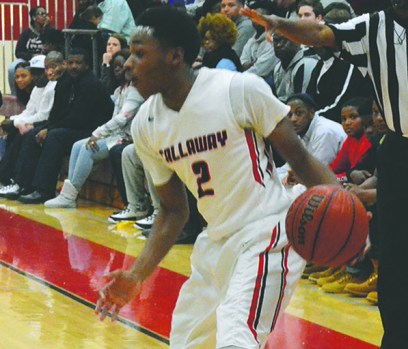 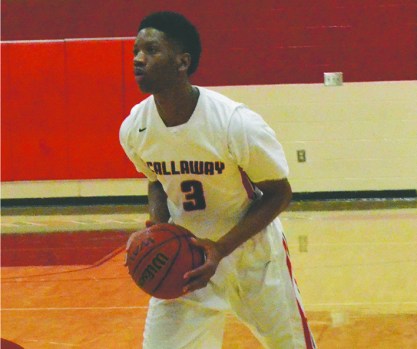 HOGANSVILLE – The Callaway Cavaliers were looking for a challenging game heading into tournament play, and they got it.

In its regular-season finale, Callaway fell to Pace Academy 67-54 on Saturday evening.

Pace Academy won a state title last season, and it appears poised to compete for another championship this year with a loaded roster that includes 6-foot-10 senior standout Wendell Carter Jr., who is headed to Duke.

“I told the kids, this was a great opportunity to see how good we are,” Callaway head coach Terry Hayes said. “And we played with them, except for a few minutes in the third quarter when we threw it away, turned it over. That’s what happens when you play good teams.”

Pace Academy is led by someone who knows Callaway High well.

Demetrius Smith, a former standout player at Callaway who helped lead the team to the final four more than 15 years ago, is Pace Academy’s head coach.

Last season, Smith guided Paced Academy to a state championship, and he’s hoping this team can make it a repeat title.

In Saturday’s game, the Cavaliers hung in there early.

Pace Academy held a double-digit lead the rest of the way.

Carter, showing off the sort of inside-outside game that put him on the radar of some of the country’s top program, scored 21 points.

The Cavaliers finished the regular season 9-9 overall, and they went 6-4 in Region 5-AA to earn the number three seed for this week’s region tournament.

Callaway will be at home against sixth-seeded Lamar County on Tuesday at 8:30 p.m., with the winner advancing to the semifinals while also securing a spot in the state tournament.

Callaway is looking to win its fifth consecutive region-tournament championship.

The Cavaliers have been playing well down the stretch.

They lost their first three region games, but they won six of their final seven region games.

Braylon Sanders is the only returning starter from last season’s team, and he said “everything’s coming together perfectly.”

“We had a young team,” Sanders added. “Not many played varsity last year. But they’re stepping in, they’re finding out their roles, and we’re doing good.”

OF NOTE: Before Saturday’s game, the names of the five initial members of a newly-formed Callaway High Hall of Fame were revealed. One of the members was Demetrius Smith, Pace Academy’s head coach who was a star player at Callaway. The other inductees are Charles Stanfield, Sonny Cummings, Charles Hunsicker and Joanne Keith.