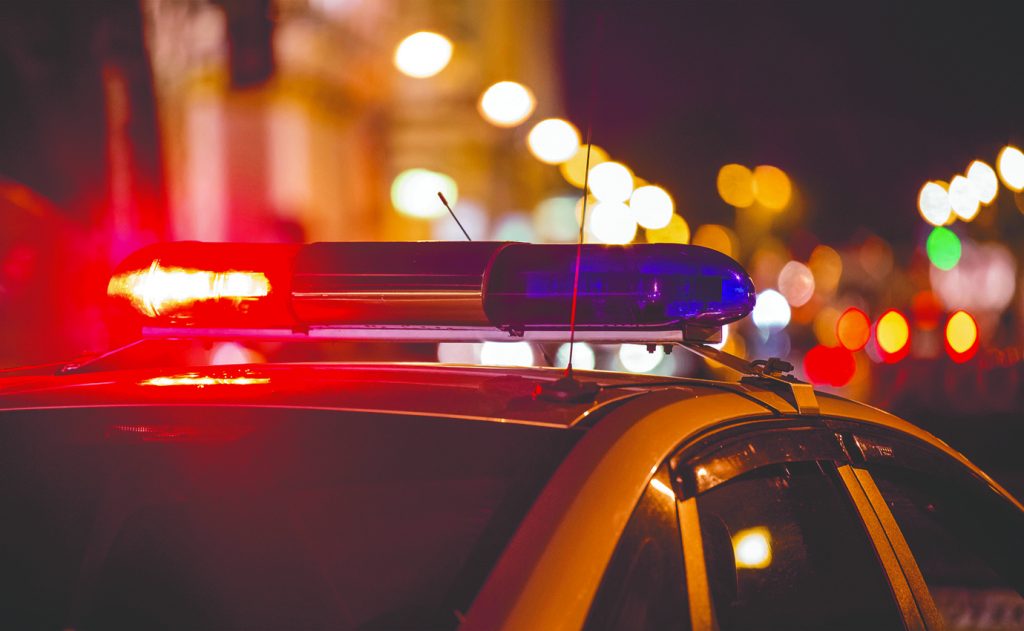 UPDATE: The female suspect is in custody and the male shot himself during a standoff with law enforcement. He is deceased.

A man suspected of killing three people in Florida and Alabama is holed up with a woman at the West Point Motel on U.S. 29.

A SWAT team is preparing to enter the couple’s hotel room after a car the couple is alleged to have stolen was discovered there around 2:30 p.m. Georgia State Patrol, Troup County Sheriff’s officers, West Point Police and U.S. Marshals are on the scene. A clerk at the hotel identified the woman, Mary Rice, as having rented a room Monday night.

William Boyette, the male suspect, allegedly killed three people and shot a fourth person in a spree that’s been going on since Jan. 31.

Please check LaGrangeNews.com and our Facebook page as this story develops.