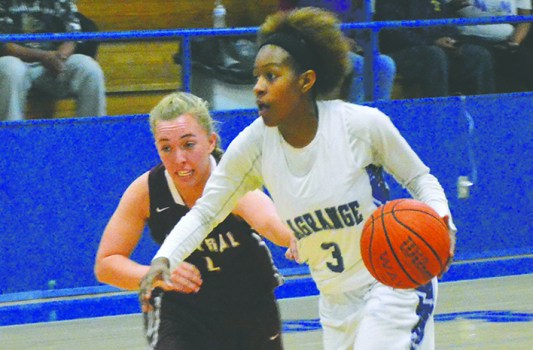 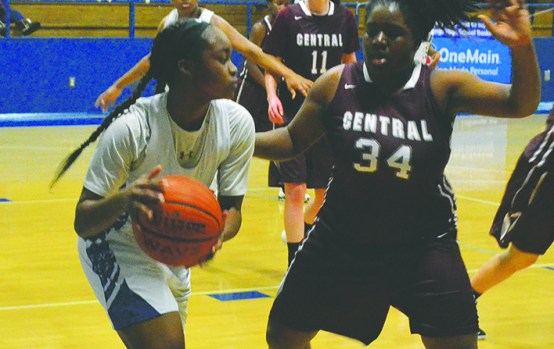 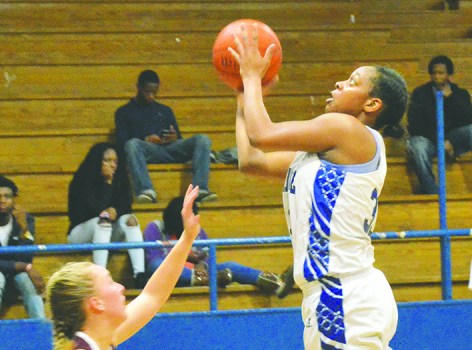 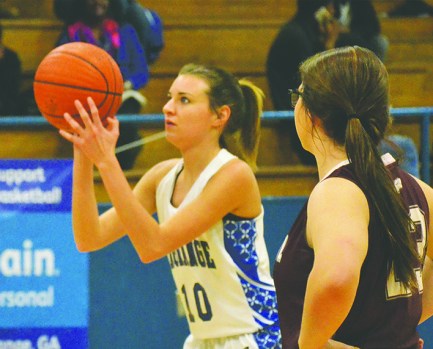 LAGRANGE – The LaGrange Lady Grangers were on fire at the close of the regular season, and the start of tournament play did nothing to slow them down.

Facing Central-Carroll in the opening round of the Region 5-AAAA tournament on Tuesday, LaGrange started quickly and never looked back on the way to a 52-28 victory.

Third-seeded LaGrange, which has won seven of its past eight games, will face second-seeded Chapel Hill at 6 p.m. on Thursday at Sandy Creek.

The winner of that game will play for the region championship on Saturday at LaGrange High.

Tuesday’s win guaranteed a spot in the state tournament for the Lady Grangers.

LaGrange beat Central-Carroll handily twice in the regular season, and it was another mismatch on Tuesday.

LaGrange maintained a comfortable lead throughout the second half.

“I told the girls, it’d be beneficial to get off to a fast start,” Tuck said. “We could calm down, we wouldn’t have to be tight. And I thought we did a great job of doing that.”

A lot of LaGrange’s points came from its pressure defense, which Central-Carroll had no answer for.

“If you’ve seen us, our best offense comes from our defense,” Tuck said. “We force turnovers, get deflections here or there, and get our girls running in the open court where our offense is really good.”

Aryan Dozier, who has enjoyed a sensational junior season, led LaGrange with 25 points, and she made three 3-pointers.

She made two 3-pointers in the first quarter and scored 14 points, and she finished the first half with 21 points.

Next up for LaGrange is a Chapel Hill, and those two teams split a pair of games in the regular season.